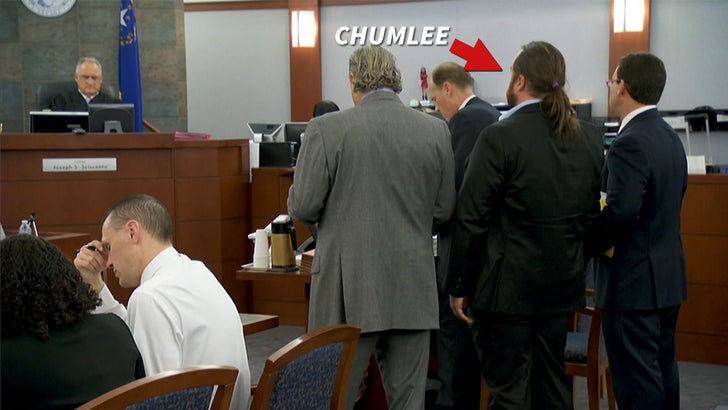 Chumlee from "Pawn Stars" laid out his plea deal for the judge in his drugs and guns case, and left court one step closer to dodging a huge bullet ... aka jail time.

TMZ broke the story ... Chumlee's attorneys scored him a sweet deal where he'll get off without a single day behind bars for his arrest for drug and weapon possession.

He was in a Las Vegas court Monday morning to lay out the terms for the judge -- 3 years probation, plus counseling ... and if he keeps his nose clean, the felonies will be dropped to misdemeanors. The judge still has to approve the deal.

Outside the courthouse, we asked Chumlee about his penchant for buying weed "in bulk" -- as he explained to cops when they raided his home. 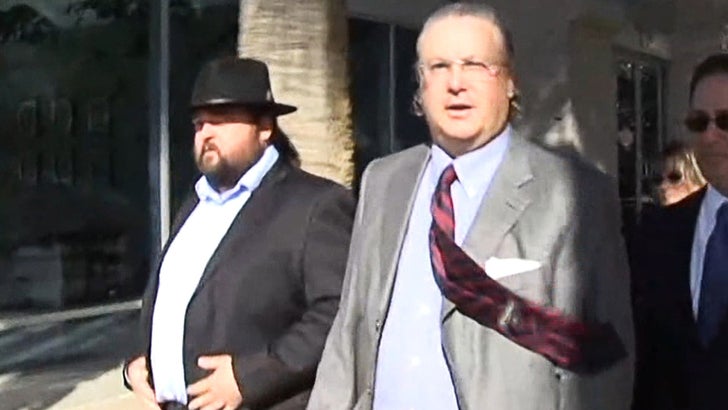 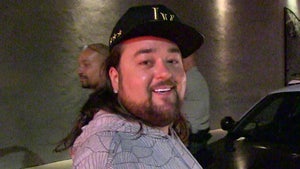