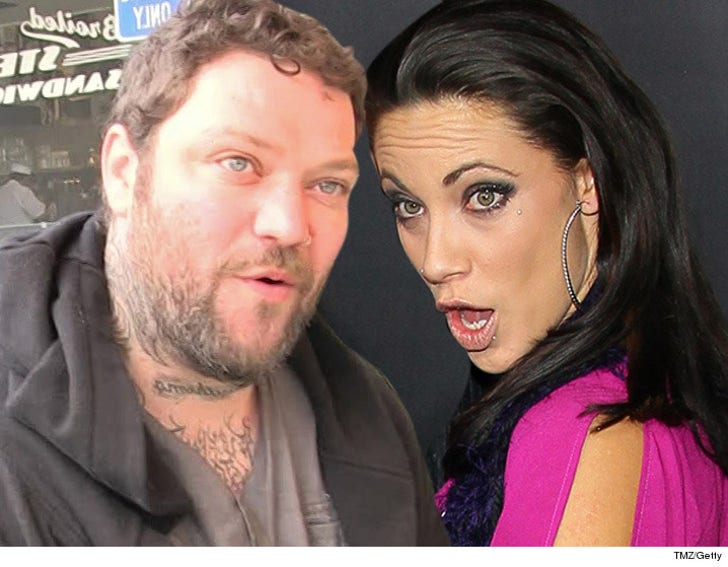 Bam Margera's wife got busted for DUI after getting into an accident while driving the same Porsche Bam was in a wreck years ago ... TMZ has learned.

According to cops in West Chester, PA ... Nicole Boyd collided with another driver in a Hyundai earlier this month. Nicole said she had the green light, but the other driver insisted she ran a red. Either way, Bam and Nicole's Porsche Panamera got banged up badly.

Both vehicles had to be towed from the scene, and the other driver was hospitalized with non-life threatening injuries. Meanwhile, officers said Nicole smelled of alcohol and bombed field sobriety tests. She was arrested and booked for DUI.

Bam's Panamera might be cursed. As we reported, he got sideswiped in the ride shortly after getting it in 2011.

As for Nicole's DUI -- Bam's had his struggles with the bottle, and his best friend, Ryan Dunn, was wasted when he died in a high speed crash. 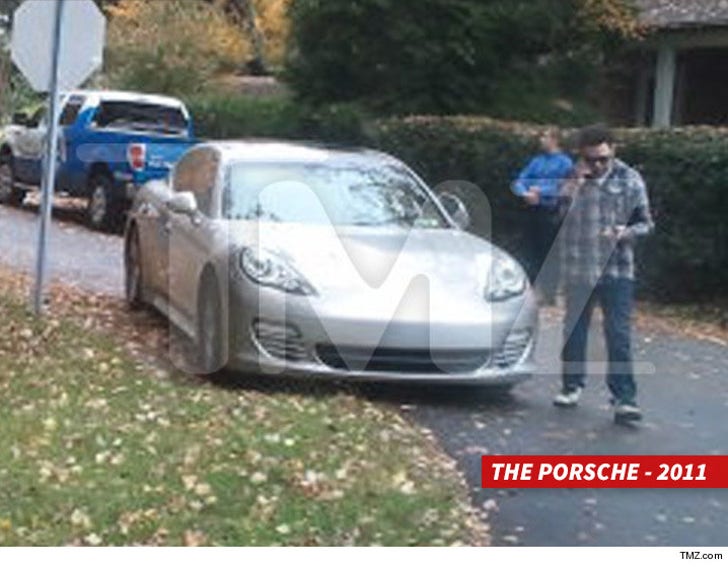 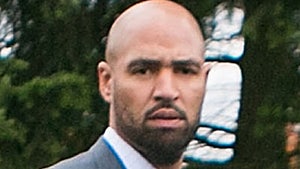 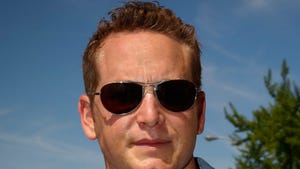