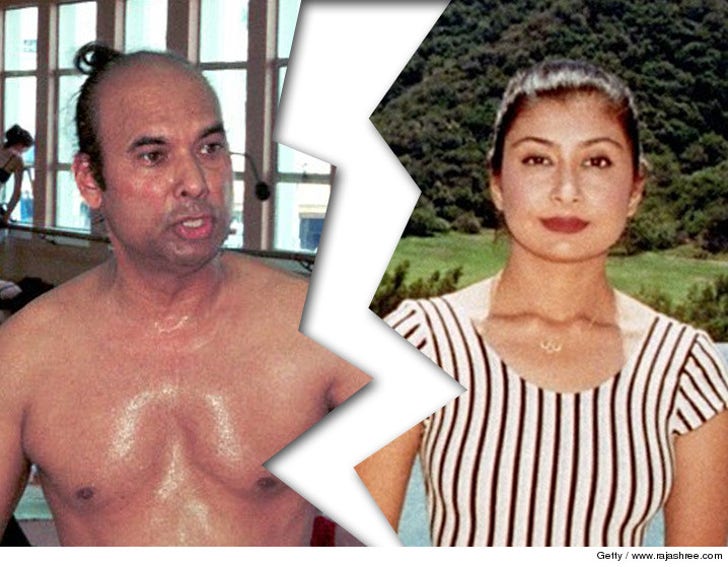 The wife of hot yoga mogul Bikram Choudhury didn't just score fancy whips in their divorce ... she also made sure she was off the hook in all his pending lawsuits.

According to legal docs ... Bikram is facing at least 10 lawsuits. As we previously reported ... at least 6 of those allege rape and sexual assault.

His divorce from his wife of 31 years, Rajashree, was finalized earlier this month, and a key provision in their settlement was she will not pay for any of his misdeeds. In case she gets sued over his hijinks and loses, he has to pay what she owes.

As for the rest of their property, it looks like Rajashree got most of what she wanted ... including their Bev Hills and L.A. pads, the Ferrari, Mercedes 550 and a Bentley.

Bikram got to keep their home in Hawaii. 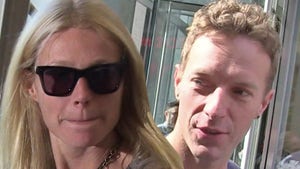 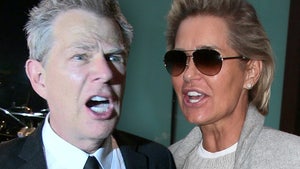