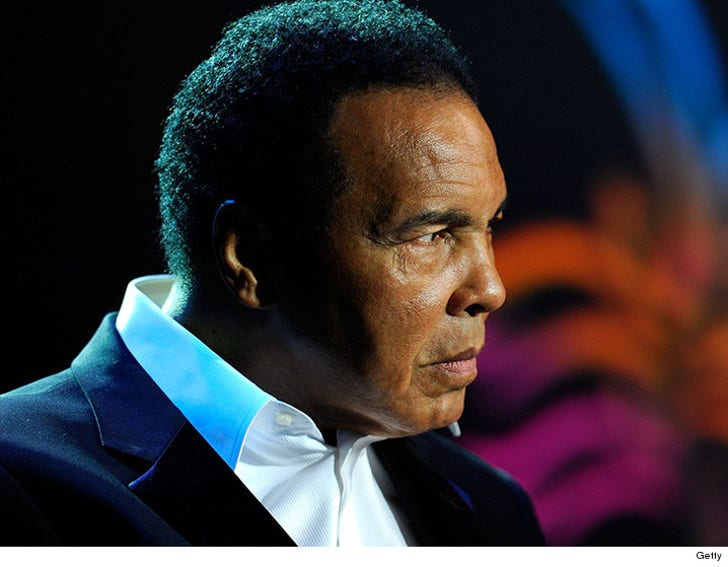 Muhammad Ali has been hospitalized for a respiratory issue ... and he's currently in fair condition, this according to the boxer's spokesperson.

The rep says Ali is being tended to by a team of doctors and is expected to remain in the hospital for a short while.

74-year-old Ali was last seen out in public back in April -- when he attended the Celebrity Fight Night charity event in Arizona ... along with huge stars like Carrie Underwood and Rob Gronkowski.

Ali was last hospitalized back in January 2015 for follow-up care after a severe infection. 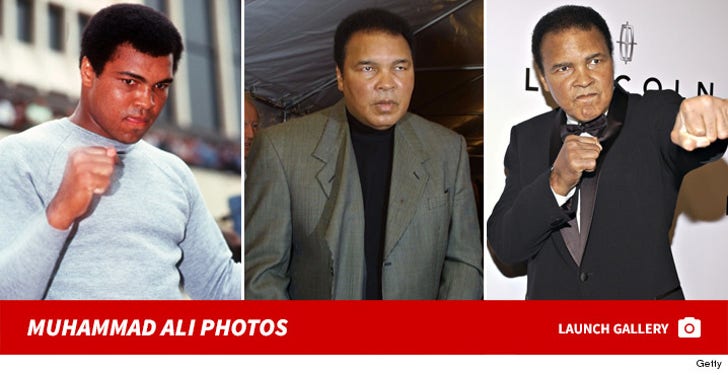 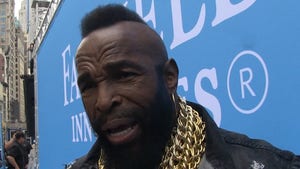 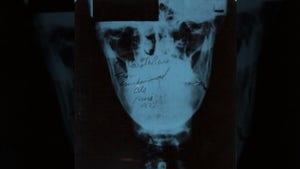