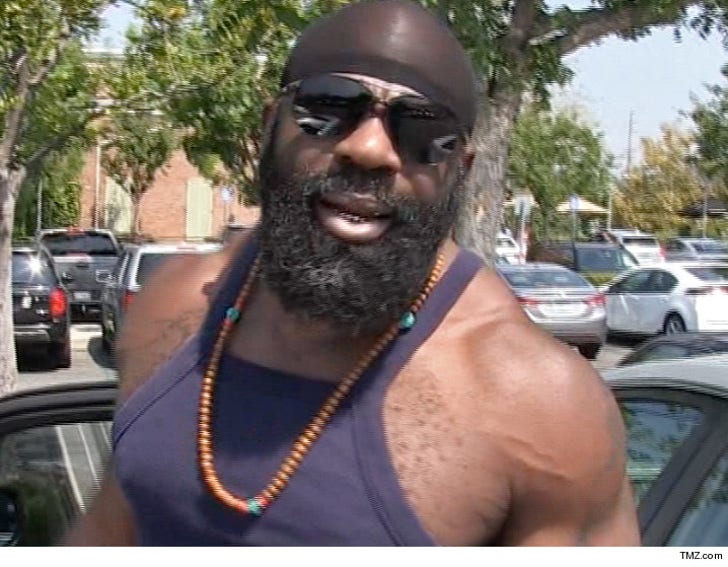 Kimbo Slice was told he had been suffering from congestive heart failure in the days before his death and desperately needed a heart transplant ... this according to a hospital report.

The report -- which was given to the Broward County Medical Examiner's office -- says Slice was admitted to Northwest Medical Center on June 3rd and told he had a liver mass and congestive heart failure.

Doctors told Slice's family that he needed a heart transplant -- and appeared to be taking measures to transport him to a clinic in Cleveland on Monday night ... but he died before that could happen.

Also worth noting ... the report also states 42-year-old Slice did not have a history of drug use.

As we previously reported, the medical examiner's office is not doing an autopsy -- and now it's clear why. 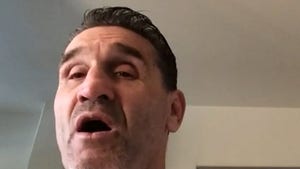 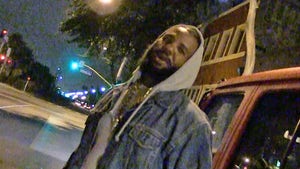