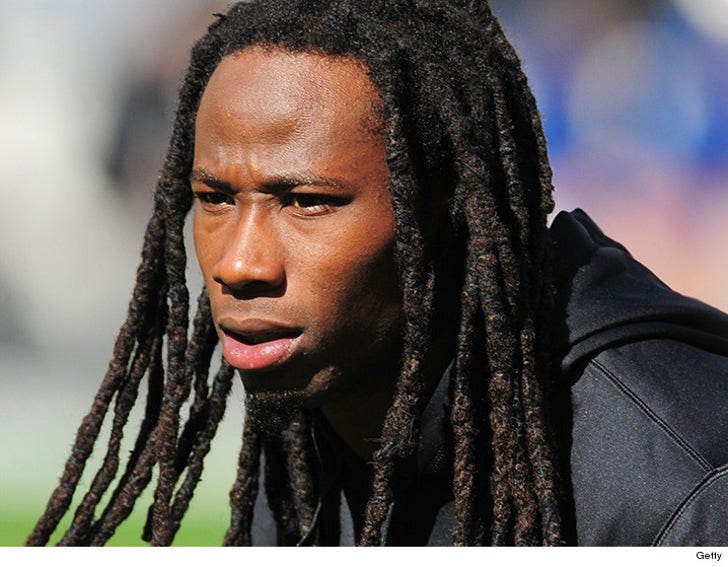 The mother of Janoris Jenkins' two kids says it's time for her to MOVE ON UP ... because now that the NFL star inked a $62 MILLION contract, she wants some upgrades too.

TMZ Sports has obtained court docs, filed in Florida, which show ... just weeks after the cornerback signed his fat new deal with the NY Giants, Sontaevia Armstrong told the judge she deserves to live in a nice safe place with their kids.

In fact, she wants Jenkins to spring for a pad in a "man-guarded and gated community." #Chaching!

She also wants Jenkins to pay for private school, health care and security for her and the kids. #ChachingAgain!

But it's not all about money ... she also wants a court order requiring Jenkins to spend time with the kids.

According to the docs, Armstrong says she currently gets $4,000 per month in voluntary child support -- but we're guessing that number could skyrocket too ... 'cause you know, $62 MILLION!!! 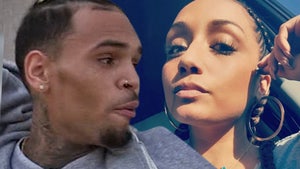 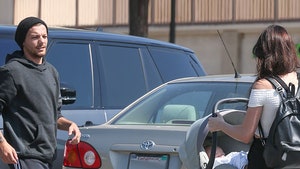