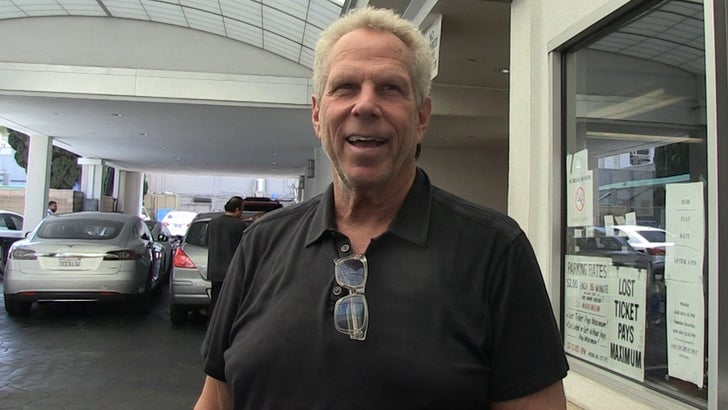 If Odell Beckham Jr. is climbing Khloe Kardashian's mountain of booty, he has a pass to do so ... 'cause his team's owner, Steve Tisch﻿, says he has zero problems with the hookup.

We got Tisch out in BH and asked if he had issues with rumors that Khloe and Odell are playing full contact ... rumors started after we broke some racy pics of the two hanging out at Drake's house.

Check out the clip -- Steve is totally unmoved by the so-called "Kardashian Kurse" that supposedly affects the men they date ... saying he trusts Odell immensely both on the field and off.

FYI -- Khloe seemed to shoot down the rumors the two were dating ... but still good to know you got the green light, right Odell? 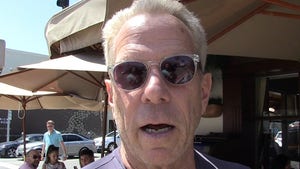 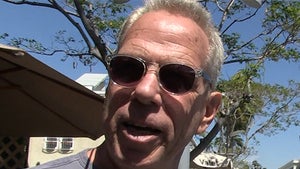