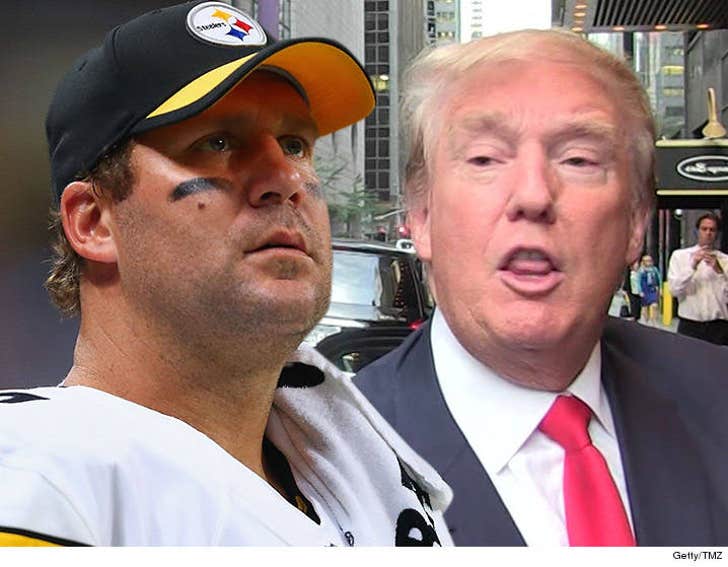 Ben Roethlisberger says he will NOT join Team Trump -- at least, not publicly ... despite Donald's insistence that the NFL quarterback is "with us 100 percent."

While at a rally in Pittsburgh on Saturday, Trump said Roethlisberger was among a number of sports stars who supported his campaign and hoped #7 would join him at the Republican National Convention in July.

But Big Ben says it ain't gonna happen ... telling Ed Bouchette of the Pittsburgh Post-Gazette that he will neither endorse nor speak on behalf of Trump because "politics are not his thing."

Ben did acknowledge Trump is an "acquaintance" -- they've golfed together and spoken several times over the years. 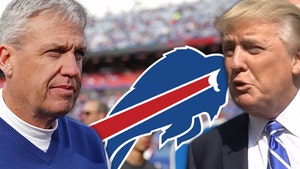