Kevin Hart says he THINKS he might be in a beef with Michael Jordan -- after the comic went in on the NBA legend about his high-waisted pants and weird mustache at a recent event.

Hart explained the whole thing on 'Kimmel' Tuesday night -- saying he was roasting MJ with (what he thought was) some harmless burns ... but things got super awkward AFTER the event.

Check out the clip ... Hart says he wants to hash things out with MJ once and for all ... if His Airness will actually agree to meet with him. 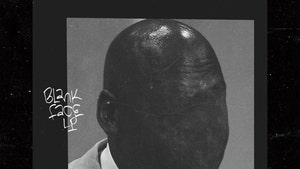