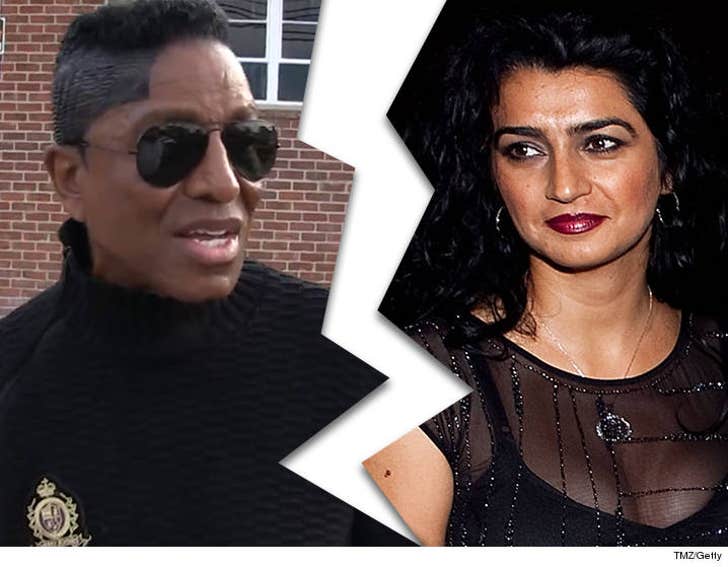 Jermaine Jackson's wife is filing to divorce him and predictably ... she says the trouble started the day she got busted for attacking him.

Halima Rashid filed the divorce petition on Tuesday, citing irreconcilable differences, and listing November 28, 2015 as the date of separation.

If that date sounds familiar it's because TMZ broke the story ... Halima was arrested for felony corporal injury that day. During a fight on Thanksgiving weekend, Jermaine allegedly spit on her and she allegedly bit him on the leg.

Halima is seeking spousal support. They got married in 2004, but don't have any kids together ... so no child support issues. She was wife #3 for Jermaine.

Her domestic violence case was tossed because prosecutors couldn't determine who was the aggressor in the fight. 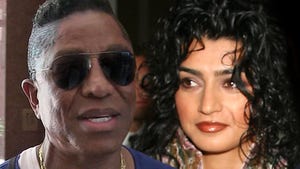 Jermaine Jackson's Wife -- I'm No Criminal, Because He Spit on Me 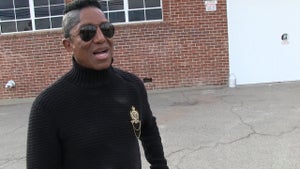