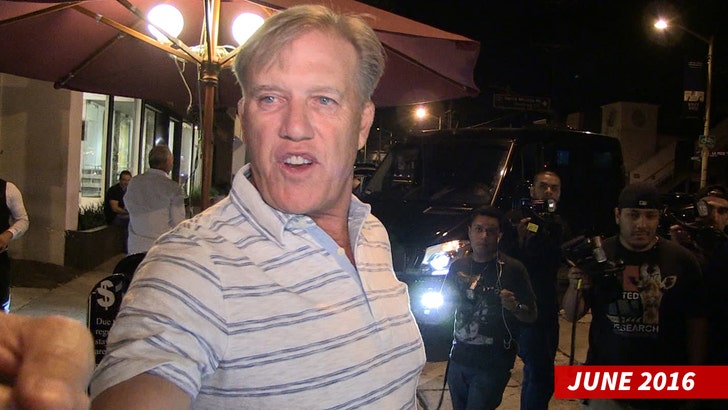 John Elway is finally responding to Von Miller's Instagram diss -- and he seems disappointed in the NFL superstar.

Elway -- the Exec. VP and GM for the Broncos -- was leaving Craig's in L.A. Thursday night when we asked how he felt about Von cutting him out of a pic he took with Elway and other teammates at the White House earlier this month.

Miller cut Elway out of the pic to show his displeasure with the Broncos 6-year, $114 million contract offer ($40 mil guaranteed) ... an offer Miller feels is WAY too low.

Elway responded to the slight last night -- and it seems obvious their relationship is still icy as ever. 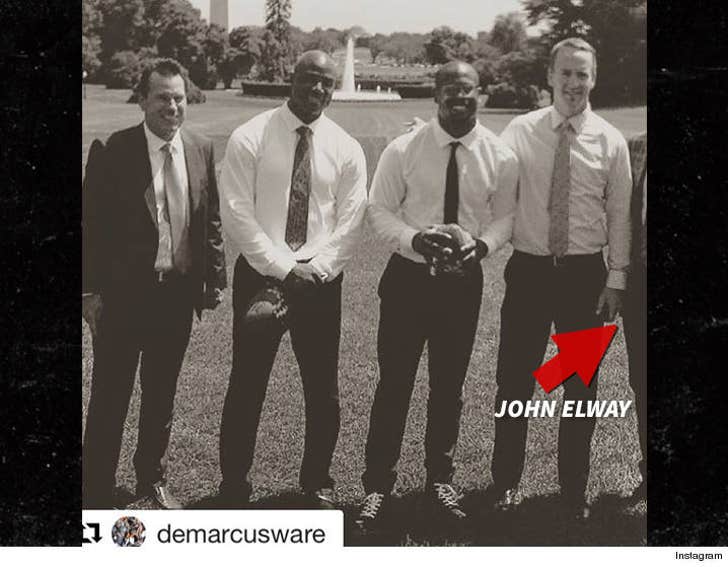 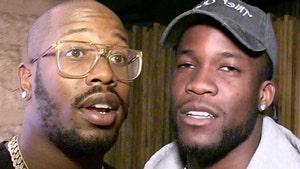 Von Miller -- Broncos Teammates Got His Back ... 'No Hard Feelings' On Possible Holdout 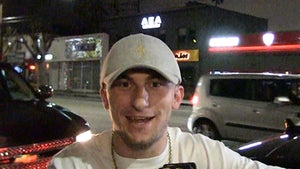 Johnny Manziel -- Being A Bronco Would Make Me One Happy Dude