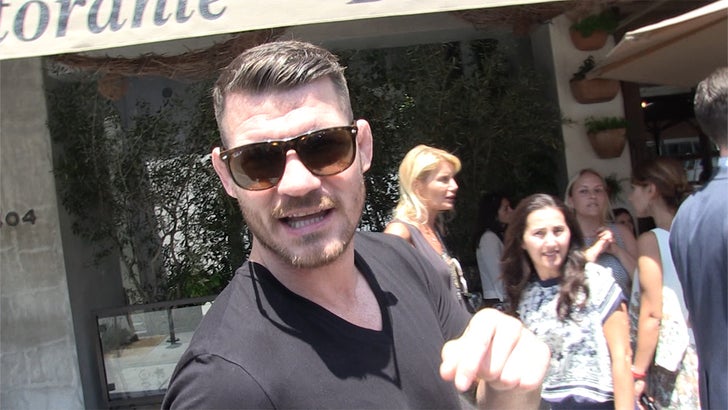 Michael Bisping isn't gonna take Chris Weidman's PED allegations lying down ... firing back at the UFC star with an expletive-filled rant on the streets of Beverly Hills.

We got Bisping out on Canon Drive and asked his thoughts about Weidman accusing him of PED use following MB's victory over Luke Rockhold.

We'd tell you more ... but we can't really repeat most of the stuff Bisping said about Weidman ... so you're just gonna have to peep the clip if you want to know. 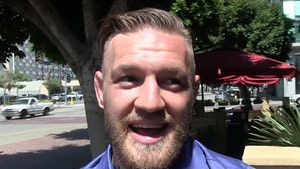 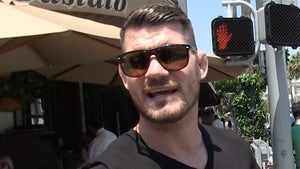