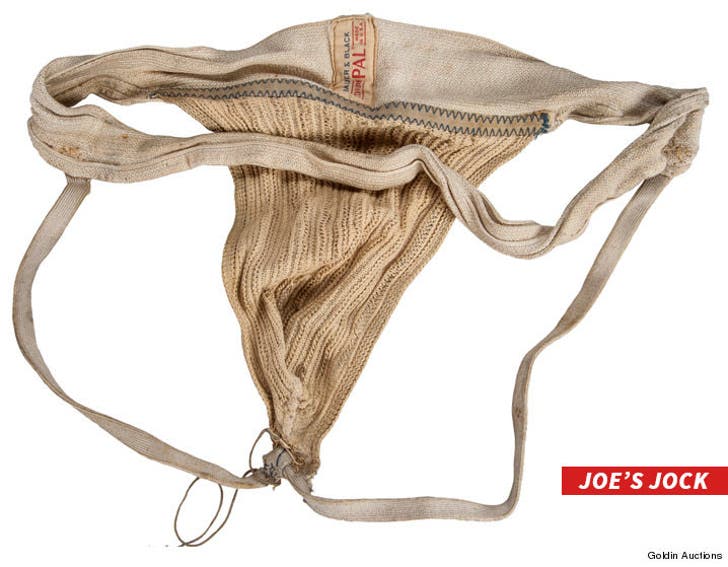 The jock strap that protected the manhood of boxing legend Joe Frazier 45 years ago when he beat the GOAT, Muhammad Ali﻿, is about to hit the auction block ... TMZ Sports has learned.

The jock dates back to Ali-Frazier I in 1971 ... known as, "The Fight of the Century," one of America's most historic sporting events. Frazier -- who, like Ali, was undefeated -- won by unanimous decision.

Frazier gave the jock to his buddy the night of the fight ... who held onto it for almost 40 years before selling it to a memorabilia dealer in 2009.

The collector hooked up with Goldin Auctions ... who will now be auctioning off the super rare item starting July 11th. Starting bid is $5K.

FYI -- a Nolan Ryan jock strap worn by the Hall of Famer during his 7th no-hitter reportedly once sold for $25k.

Best part about this jock? It's NEVER BEEN WASHED!! 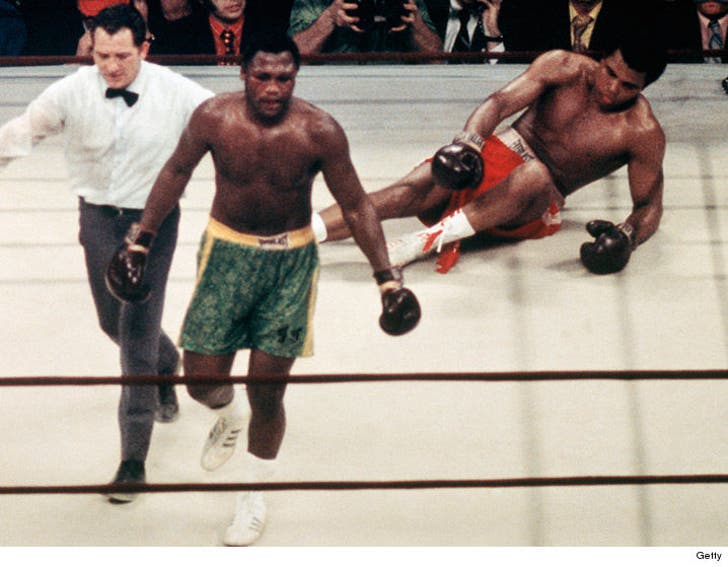 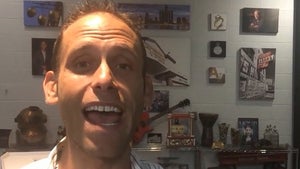 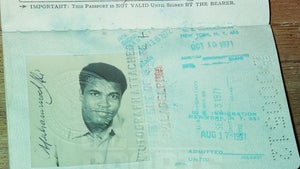