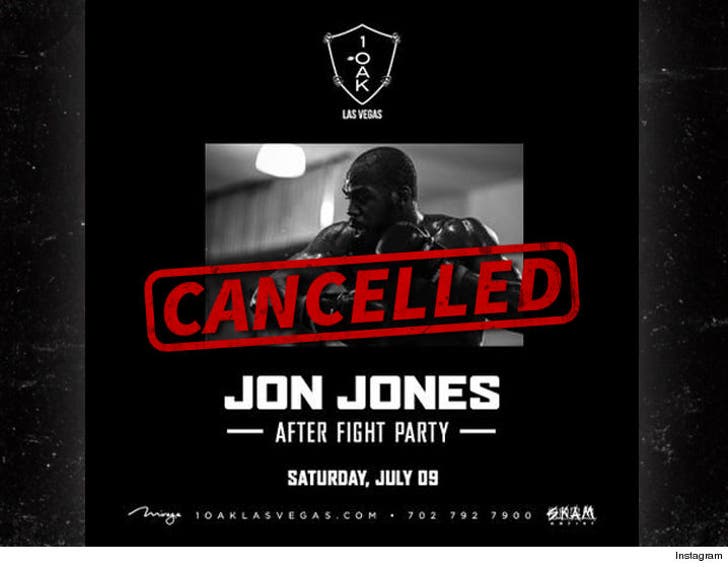 Jon Jones is causing major headaches outside the UFC -- a Las Vegas hotspot is also scrambling to clean up a financial and marketing mess.

Jones was scheduled to appear at 1 OAK after he fought Daniel Cormier Saturday night for his official after-party ... that is until he got 86'd from UFC 200. Now the club's taking a major bath. Our Vegas sources say 1 OAK fired off emails to its Internet advertisers asking them to remove promotional ads with Jones' face ... once he got disqualified.

Now 1 OAK's owners are stuck trying to recoup hundreds of thousands of dollars. One source says the club paid as much as $10k for a single online placement, plus there are those massive billboards and posters all over Vegas -- which started getting scrubbed hours after the Jones announcement.

Our sources say there's still a chance the club will host some type of post-UFC 200 event but, since Jones won't be there, the damage is done. 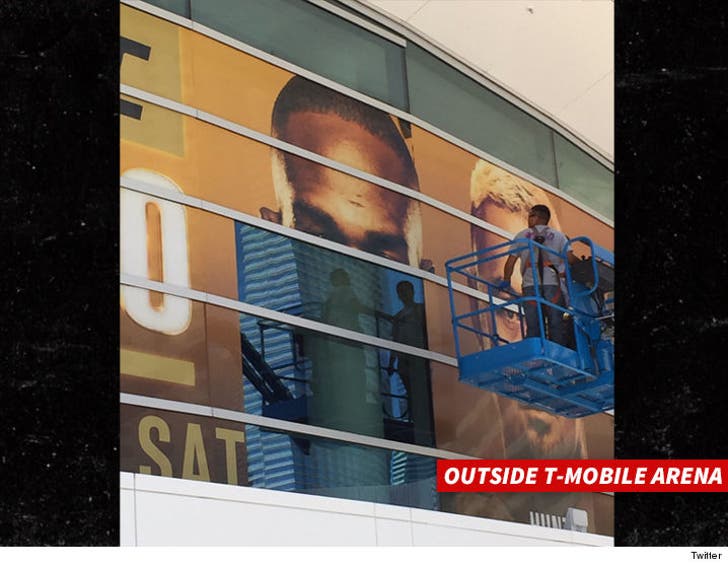 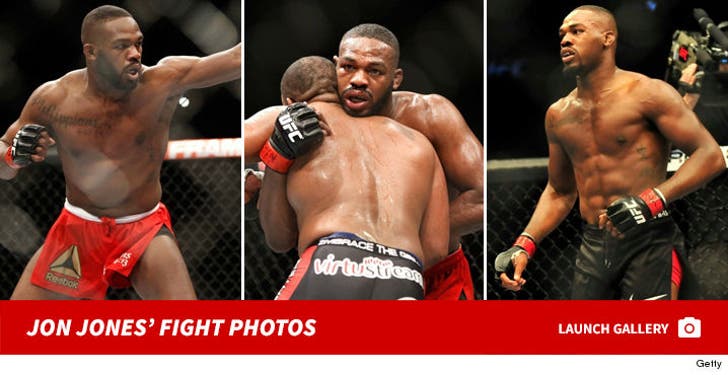 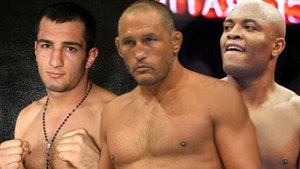 Daniel Cormier Will Face One of These Guys at UFC 200