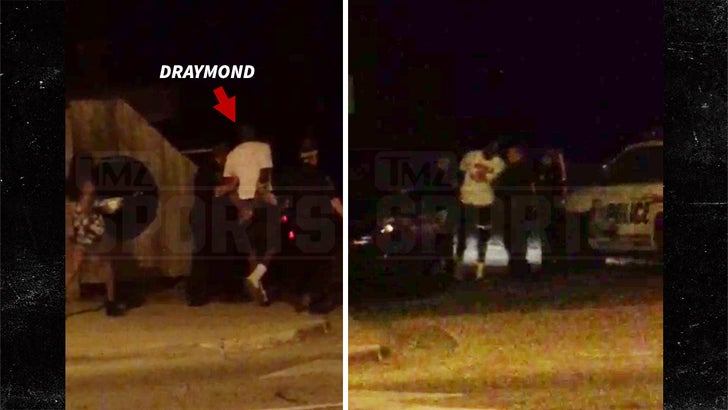 Draymond Green was getting the business from a guy outside a bar when he finally had enough and allegedly struck the guy ... according to witnesses.

TMZ Sports spoke to people who saw Draymond chilling in East Lansing Saturday night, and they say a guy much shorter than the NBA star was repeatedly heckling him. We're told Draymond got fed up and allegedly slapped the guy, but unfortunately for him ... a police officer was nearby and saw the whole thing.

We obtained video of cops taking Draymond into custody ... walking him to their patrol car.

We're told the heckler appeared to be a Michigan State student-athlete, which is weird since Green was a beloved MSU hoops star.

As we reported ... the Golden State Warriors star was booked for misdemeanor assault. By the way, the alleged victim had no visible injury. Draymond posted a $200 bond and is due back in court July 20. 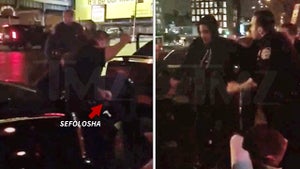 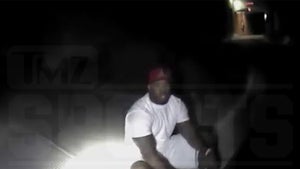