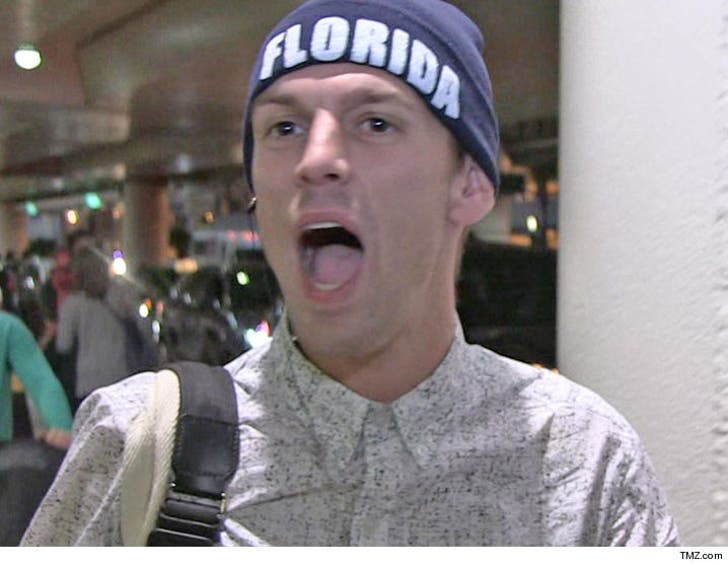 Aaron Carter got a sweet new website to market and sell music, all designed by a guy who thought he was getting paid -- until Carter allegedly tagged him as an unpaid intern.

In a letter obtained by TMZ, John Cantu's demanding $50k from Aaron for developing and maintaining his website. John says he spent months developing it, but things went south in June when he asked for a paycheck.

He says that's when Aaron dropped the bombshell -- dude, you're an intern. John found that laughable, since Aaron didn't teach him a damn thing ... so, the "intern" struck back.

John crashed Aaron's site and replaced it with a message instructing AC's fans to "follow a genius" ... and included his own Twitter handle.

Aaron fired off his own letter, demanding control of the website. John -- who's represented by attorney Sam Park -- says he'll hand it over, IF he gets his dough. 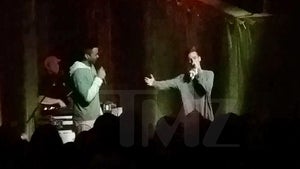