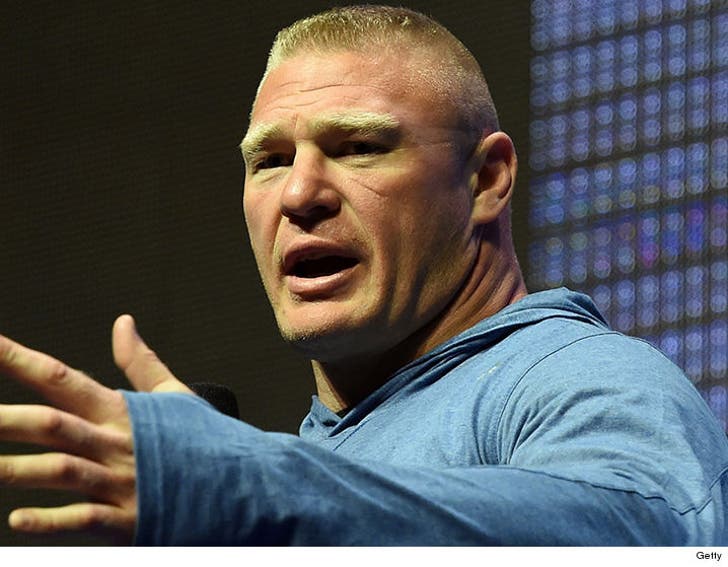 Brock Lesnar tested positive for a banned substance on the DAY OF UFC 200 ... this according to the UFC.

The U.S. Anti-Doping Agency notified the UFC that a sample collected on July 9th tested positive for the same substance that was found in Brock's 1st failed test, which went down on June 28th.

"It is important to note that, under the UFC Anti-Doping Policy, there is a full fair legal review process that is afforded to all athletes before any sanctions are imposed," the UFC said in a statement.

Brock's UFC 200 opponent, Mark Hunt, has already demanded Brock's $2.5 million purse -- guessing this is only going to fuel that fire. 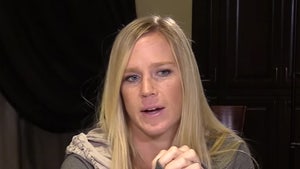 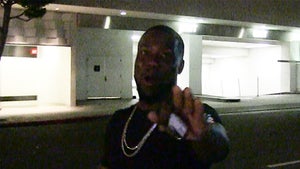 Kevin Hart -- I Like Brock Lesnar, But You Cheat ... You Get Caught (VIDEO)