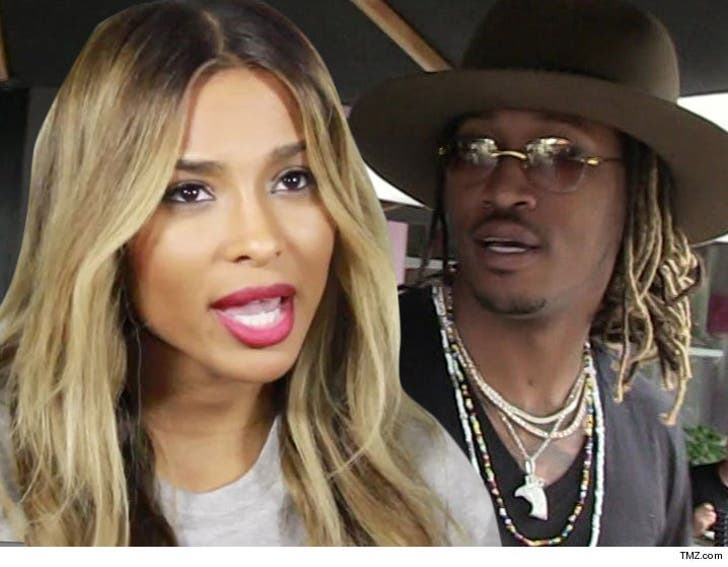 Ciara got screwed out of half a million bucks thanks to Future's trash talking ... so claims the singer.

Ciara says her baby daddy's barrage of tweets and interviews disparaging her scared away an international cosmetics company she thinks would have paid her $500k ... this according to new legal docs obtained by TMZ.

You'll recall ... Ciara slapped Future with a defamation lawsuit back in February after he blasted her on social media with tweets like, "This bitch got control problems ... I gotta go through lawyers to see baby future ... the f***ery for 15k a month."

Ciara says all that trash talk has undermined her "positive reputation" and sullied her as "controlling, dishonest, malicious, unreasonable, evil, conniving" and bad parent which made the cosmetic co. run for the hills. 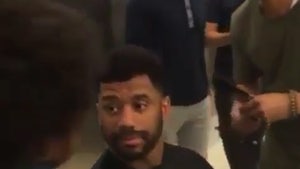 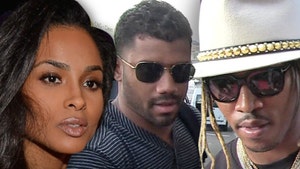