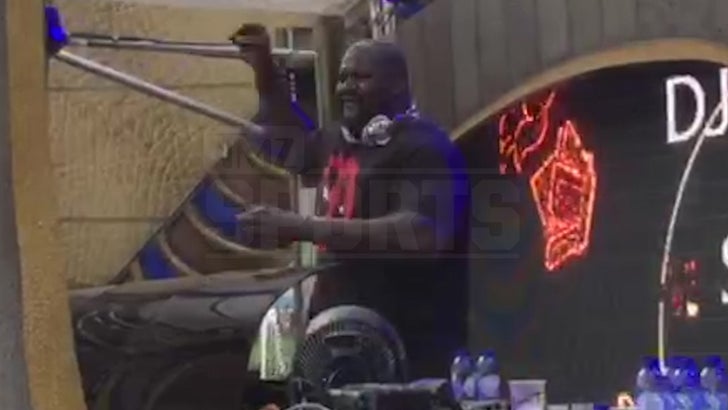 The Diesel might just be on that list of world-famous and successful DJs ... after having rocked the crowd at one of the biggest EDM festivals in the entire world.

We're told Shaq's set lasted about an hour ... and while his primary wheelhouse is hip-hop ... he mainly stayed true to the EDM format most of the crowd wanted to hallucinate to.

Check out the video ... it's clear the big man was totally into it, and we already know he takes his reputation as a DJ very seriously, so it's no wonder he killed it.

Careful with all that jumping, big fella .... we doubt those knees are playoff-ready at this point. 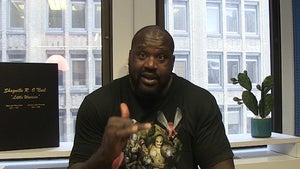 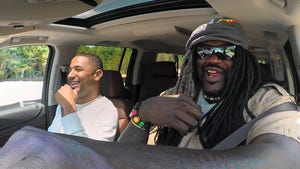