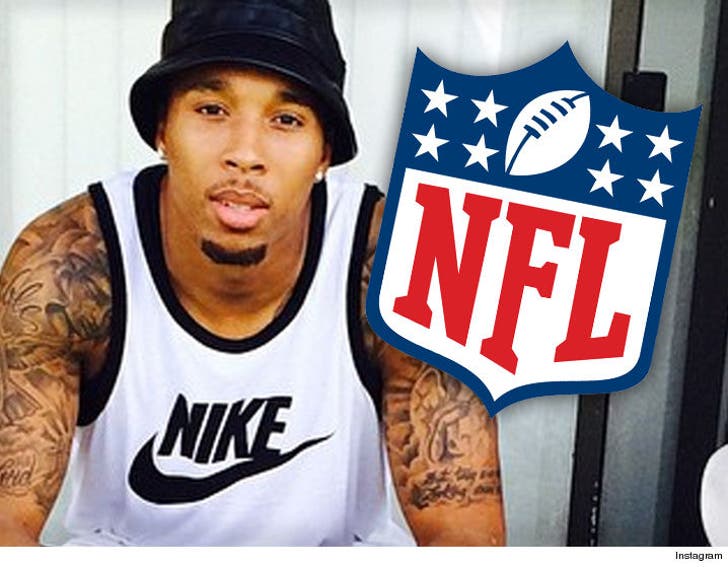 Stedman Bailey -- the ex-Rams WR who was shot in the head twice last year -- says he's NOT giving up his NFL dreams .... just because he's taken a job as a college assistant coach.

25-year-old Bailey was waived by the Rams last month because he hasn't been medically cleared to play football yet -- and was hired as a student assistant coach at West Virginia University.

Many saw the move as a sign that Bailey was turning the page on his pro football career -- but his agent, Tony Fleming﻿, tells TMZ Sports that just ain't the case.

"Stedman’s definitely not giving up on playing football. He just wasn’t cleared to play. He still wanted to be productive, so WVU was a good opportunity for him."

Fleming says doctors will reevaluate Bailey right after the 2016 season -- and he will continue training in the hopes he'll get an opportunity with a team for 2017. 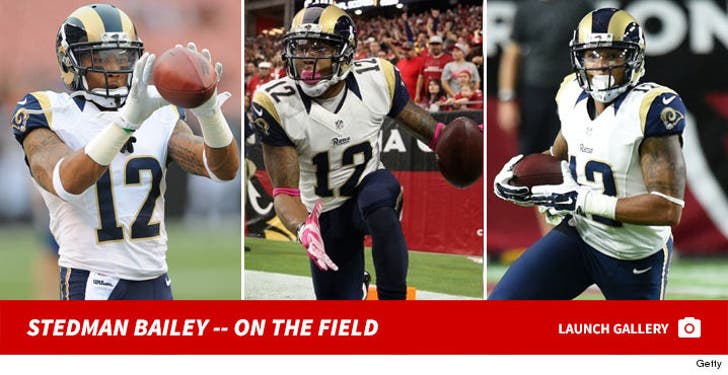 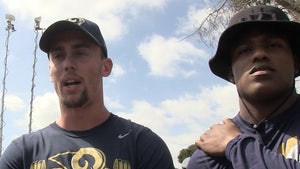 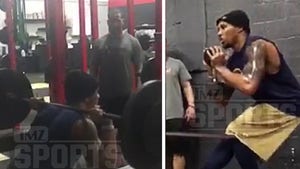 Rams' Stedman Bailey -- Hardcore Workout ... Months After Getting Shot In The Head (VIDEO)