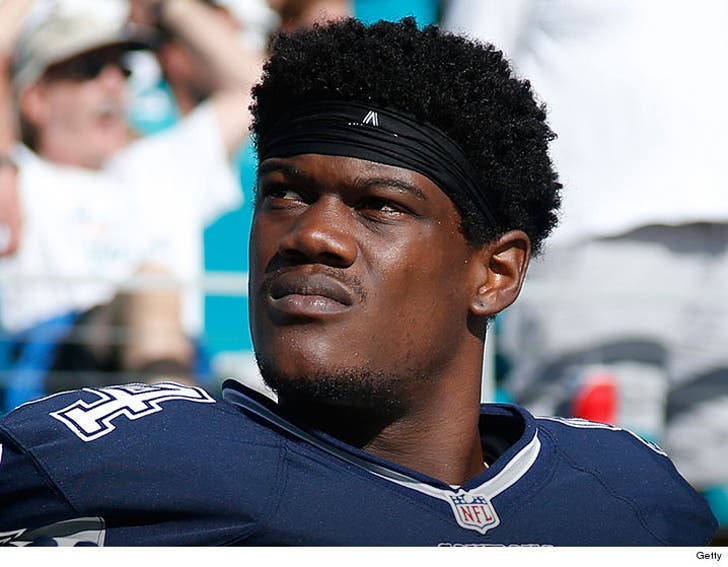 More drama for the Dallas Cowboys ...

Defensive end Randy Gregory has checked into a treatment facility after reportedly failing another drug test ... according to ESPN.

Gregory -- who was dropped in the 2015 NFL Draft after testing positive for weed at the combine -- was suspended in February after failing at least 4 NFL drug tests.

He was already set to miss the first 4 games of the season -- but this new failed test (#5) would mean he's now facing an even LONGER ban from the league. 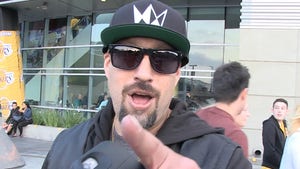