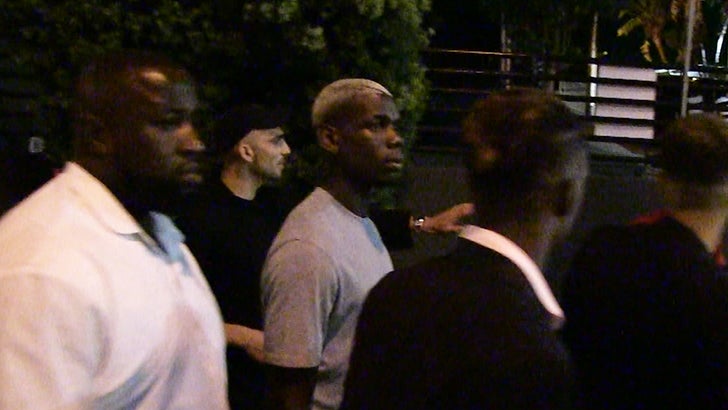 He's currently in the middle of one of the richest contract negotiations in pro sports ... but Thursday night soccer superstar Paul Pogba decided to HIT THE CLUB!!

TMZ Sports has footage of the 23-year-old Juventus player leaving 1 OAK nightclub in Hollywood after 2 AM -- while surrounded by an entourage that was slapping anyone trying to record the guy on their cell phones.

Pogba had reportedly undergone a medical exam while in L.A. -- while Manchester United continued to work on a 5-year deal that would pay the superstar roughly $90 MILLION!

So far, the deal isn't officially done -- but multiple outlets insist it'll close before the end of the day. 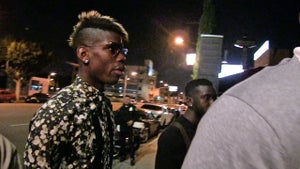 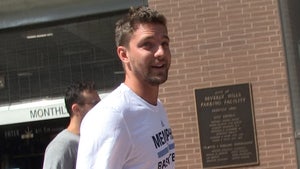