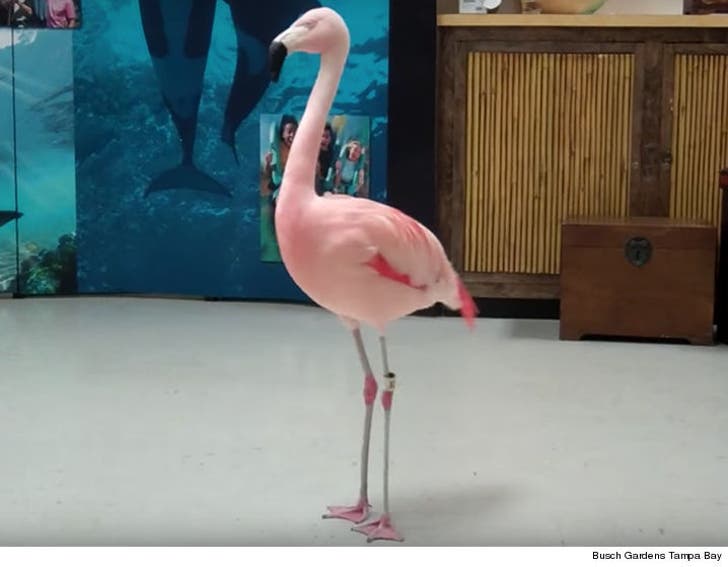 Pinky the flamingo -- one of the biggest draws at Busch Gardens Tampa Bay -- had to be euthanized after a man allegedly got into the bird's enclosure and slammed it to the ground.

The theme park released a statement saying it was forced to euthanize Pinky due to her injuries. Pinky was 19, and one helluva dancer. 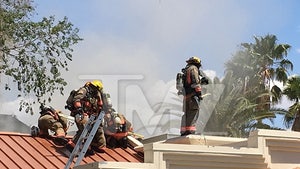