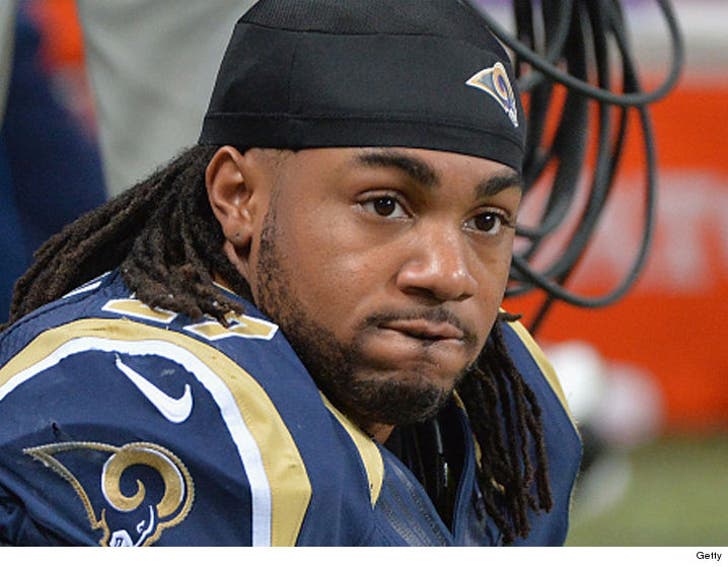 L.A. Rams running back Tre Mason led police on an ATV chase through Palm Beach, FL -- after officers say he was riding dangerously in a local park ... TMZ Sports has learned.

It all went down on July 27th around 3 PM -- when cops say Mason was tearing up the grass and dirt on an ATV while not wearing a helmet or eye protection.

Cops say he was doing wheelies and "spinning the tires so the dirt and grass would shoot out on to [the nearby road]."

One officer tried to approach Mason to talk -- but the RB drove right past him at a high rate of speed ... so cops gave chase. They eventually followed Mason back to his home, where he locked himself inside.

Cops spoke with a family member who convinced Tre to come outside -- where he was cited for operating an ATV on public roads and fleeing cops. Cops later towed the vehicle from the scene because it was not registered to anyone.

It's just the latest in a string of troubling police incidents involving Mason -- the 6th time cops have been called for an incident involving the 23-year-old in less than 5 months. 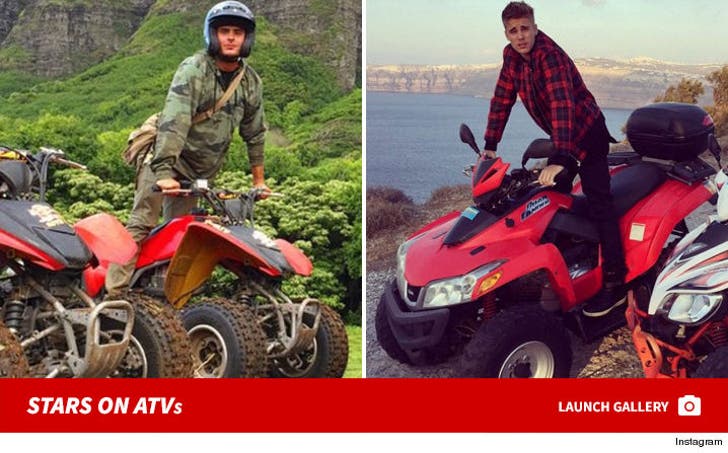 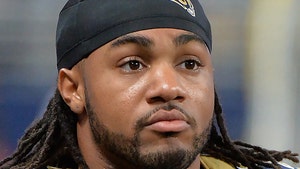 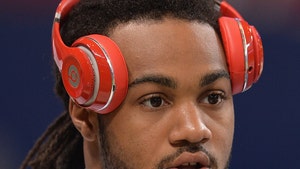