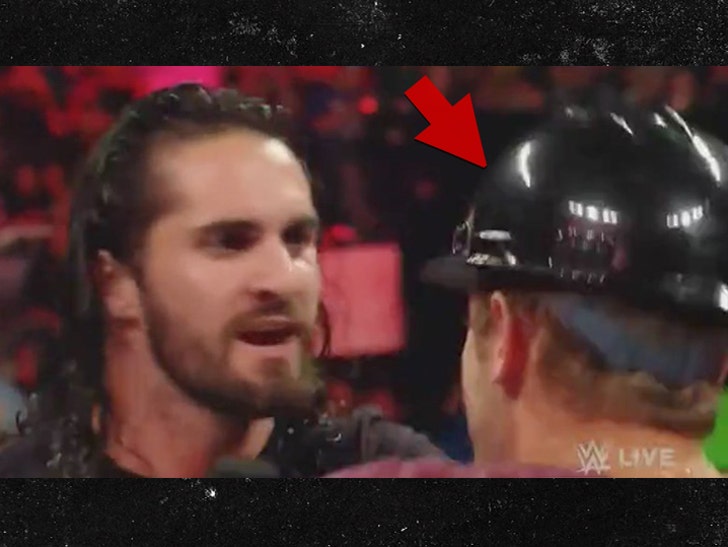 The man who invaded the WWE ring Monday night during a taping of 'RAW' pulled a Mike Tyson -- allegedly BITING one of the security guards who took him down ... TMZ Sports has learned.

The fan, 23-year-old Edward Ferrero, stormed the ring while Seth Rollins was inside addressing the crowd ... you know, doing his smack talk thing.

Security told the Corpus Christi Police ... the fan jumped a gated area and when he made contact with security, he BIT ONE OF THE GUARDS ON THE FOREARM!!!

Thankfully, cops say the security guard did not require medical attention. Ferrero was eventually arrested for assault and criminal trespass.

As for Rollins -- he wasn't touched, thanks to the bad ass security guards. 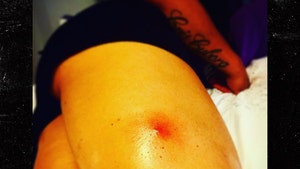 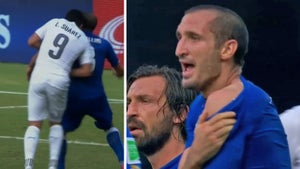