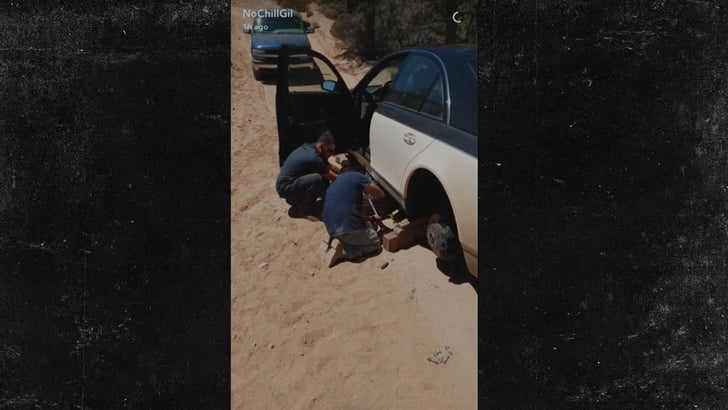 It cost more than $350,000 when he bought it roughly 10 years ago ... but now, Gilbert Arenas has relegated his fancy Maybach to off-road duty ... and it SUCKS on the trails.

Mr. No Chill documented his luxury breakdown on Snapchat ... telling the harrowing tale of a Maybach that lost a paw on his ranch ... and the trusty hands that helped him get on the road again.

WARNING -- Gilbert definitely goes racist ... saying the guys who came to his rescue are "illegal Mexicans" who he's been hiding ... ever since Donald Trump threatened to "send 'em back."

One thing we know about Gilbert at this point ... he doesn't care if you're offended. 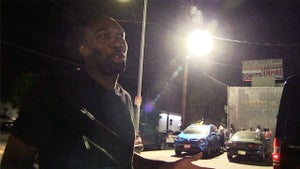 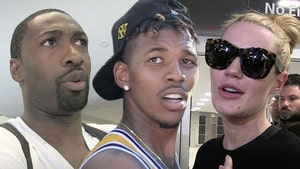 Gilbert Arenas -- Iggy Should Blame Herself ... You KNEW You Couldn't Trust Nick!