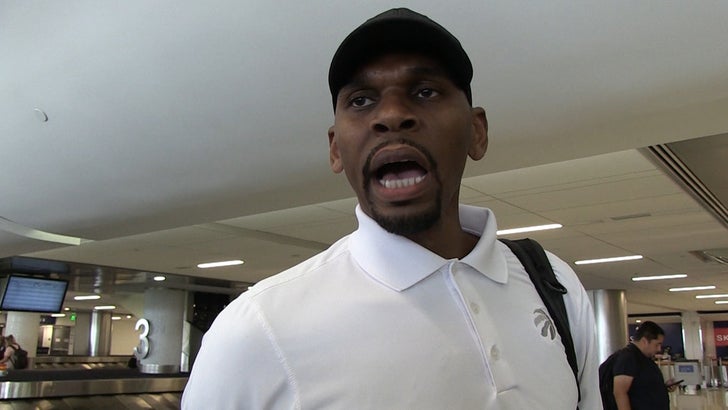 Ex-NBA star Jerry Stackhouse says claims that Michael Jordan would taunt him back in the day by singing Anita Baker lyrics to him are BS ... and he called the guy spreading the lies to rip him a new one.

We got Stack at LAX and asked about his former 76ers running mate Roshown McLeod's claim that His Airness had serenaded Jerry with some Anita Baker during an NBA game to throw him off.

Cool story ... but Stackhouse -- who had a reputation as one of the league's most terrifying players -- says the whole story is a Ryan Lochte (shame on you) ... and he had to call his boy and let him know.

Check out the clip ... and tell the truth, people. 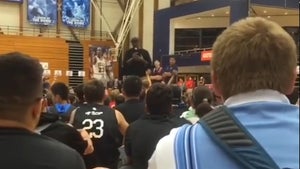 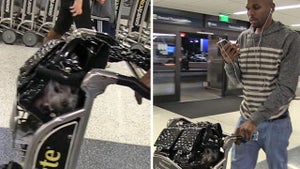 Jerry Stackhouse -- I Carry My Dog in a Purse