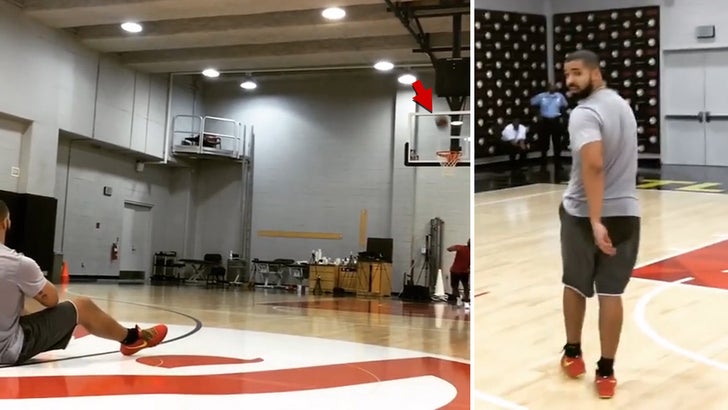 Here's Drake taking some time away from destroying Meek Mill's life to display some athletic skill ... hitting a half-court shot WHILE LAYING ON HIS BACK.

We're assuming it went down in Atlanta because Drake is on tour there ... and the court clearly says "Atlanta" in the Hawks font (we're detectives) ... but the main point is CHECK OUT THE SHOT.

Drake drains it calmly then mugs for the camera while walking away like he just won game 7 of the NBA finals ... and we gotta say it's pretty cool.

No word on how many shots he took ... but at least we have video proof no ghost-shooters were involved ... we kid. 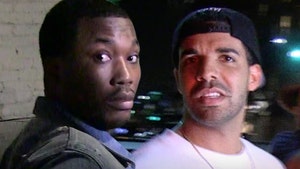 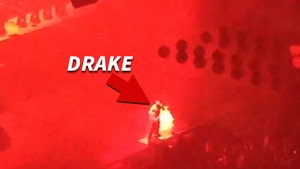