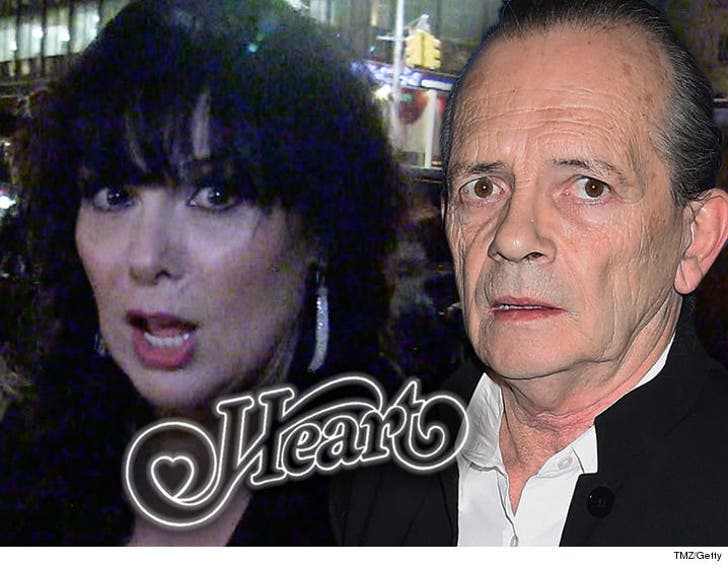 Heart singer Ann Wilson's husband got busted at one of her concerts ... for allegedly choking two teenage family members.

Dean Stuart Wetter was arrested after the incident at one of Heart's tour buses parked outside Friday night's show in Seattle. According to police, the boys asked Dean if they could take a quick look inside the bus and he said yes.

The kids -- who police only describe as relatives of Ann and Dean -- walked through and hopped off, but left the door open. Dean allegedly got pissed, slapped and punched one of the boys in the back of his head and then started choking him. When the other kid stepped in, Dean allegedly choked him too.

The kids complained and Dean was arrested for assault investigation later that night. He spent the weekend in jail before posting a $10,000 bond on Monday. 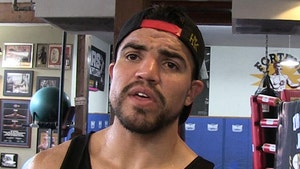 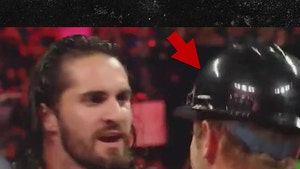