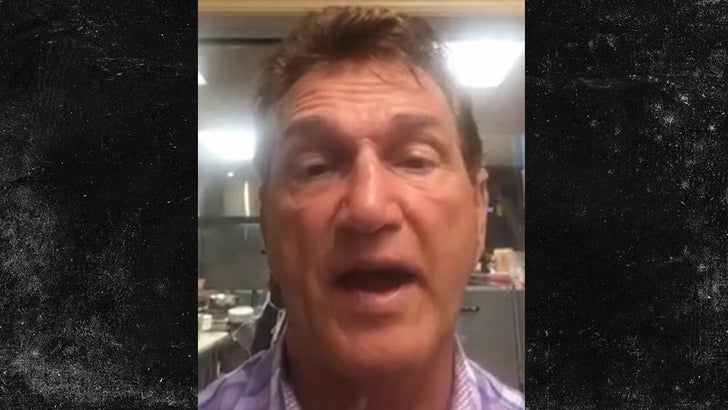 Teddy Bridgewater WILL BE BACK under center in an NFL game ... so says former star QB Joe Theismann -- who sustained possibly the most gruesome sports injury of all time.

TMZ Sports spoke to the former Redskins signal caller -- who had his career ended after Lawrence Taylor snapped his leg back in '85 -- about Bridgewater's prospects of returning to the league after dislocating his knee and tearing his ACL at practice Tuesday.

Good news, Vikings fans ... Theismann says he fully expects T.B. will be the starting QB for Minnesota next season. But the question is, does Joe think Teddy will ever be the same player? 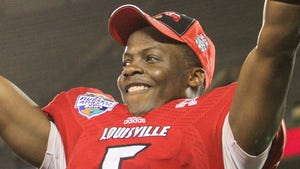 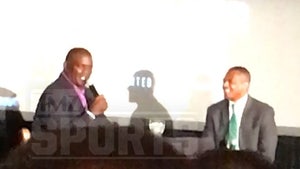 Lawrence Taylor -- Joe Theismann Should Thank Me ... For Snapping His Leg! (VIDEO)