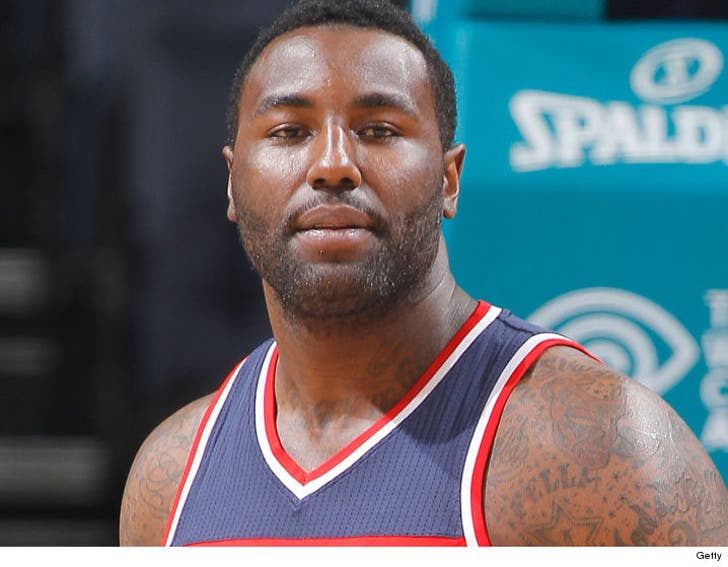 NBA player DeJuan Blair ﻿will NOT be charged with battery for allegedly roughing up a woman outside of a Vegas nightclub ... and TMZ Sports has learned the accuser ain't happy about it.

We broke the story ... the former Washington Wizards player was booted out of Drai's nightclub after he allegedly picked up and tossed a woman out of the entry line.

Blair was adamant he did nothing wrong -- and simply moved her out of the way when he was trying to get by.

Security didn't buy it and kicked him off the property -- and cops issued him a misdemeanor battery citation.

But according to Clark County court records, prosecutors decided not to move forward with criminal charges -- and dropped the case against the 27-year-old.

We spoke to the alleged victim who tells us she was unaware the case was dropped -- and has been exploring her legal options, including a civil suit.

Blair was banned from the property on the night of the alleged incident -- no word if he'll now be allowed back. 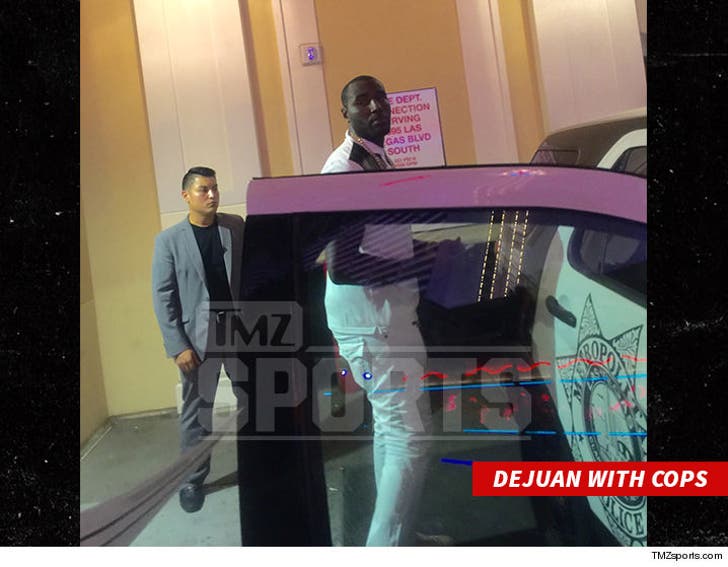 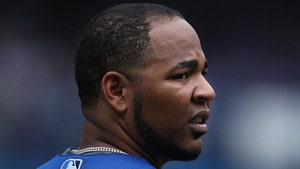 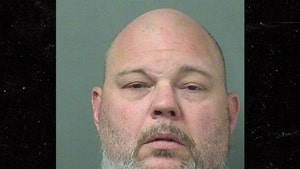