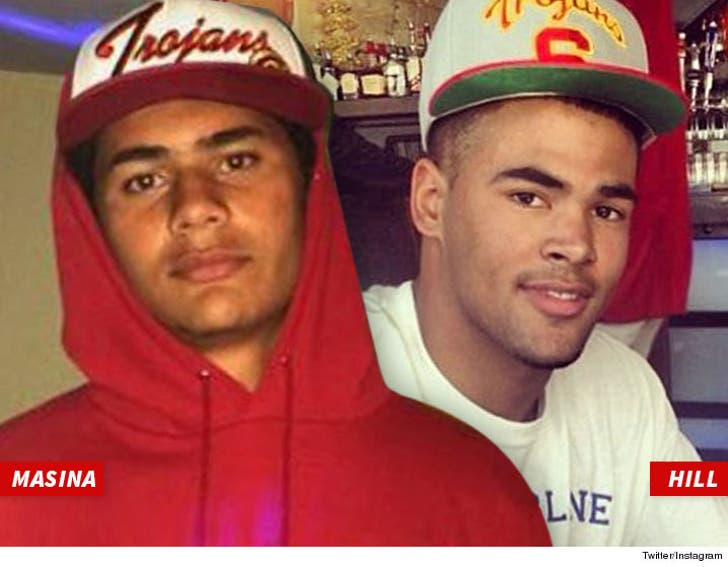 The USC linebacker accused of raping a woman twice back in July allegedly recorded one of the incidents on his phone ... an incident that may have involved ANOTHER USC football player.

TMZ Sports has obtained the search warrant from the investigation into Osa Chad Masina -- a 19-year-old linebacker -- who is being investigated for allegedly drugging and raping a woman on two separate occasions in July.

According to the warrant, issued in Los Angeles, the woman claims she was first raped by Masina on July 15th, 2016 at the apartment of Masina's teammate, Don Hill -- a sophomore linebacker.

The woman told police Masina gave her a couple Xanax pills throughout the day. The woman says she had also been drinking alcohol, including wine by the pool and chugging Captain Morgan at a frat party.

After the frat party, the woman claims she was taken to Hill's apartment -- but insists she was "out of it" due to the Xanax and the booze. However, she remembers smoking weed.

"The next thing the victim recalls is having sex with Osa Chad Masina," the search warrant says.

The woman claims she remembers Masina "holding her head and putting her mouth on his penis" while Hill had vaginal sex with her.

The woman says she later learned Masina had taken videos and pictures of them having sex without her knowledge and/or consent ... and Snapchatted them to her ex-boyfriend. FYI -- the woman's ex-boyfriend is a football player at the University of Arizona.

The next incident allegedly occurred on July 26th in Utah ... after another day of boozing and marijuana use with Masina.

The woman says she woke up the next morning in pain and went to police, and a rape kit was administered.

Neither Masina nor Hill has been arrested or charged with any crime -- however, USC has suspended Masina indefinitely.

Cops got a warrant to search Masina's phone and obtain a DNA sample from him.

We reached out to USC and a rep told us they were aware of the allegations against Masina, but would not comment on Hill. FYI -- Hill is still an active member of the USC football team. 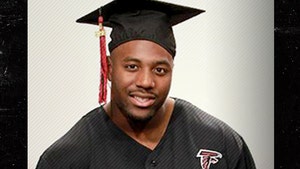 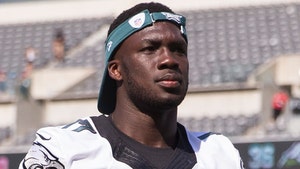 NFL's Nelson Agholor -- Officially Off the Hook In Rape Case