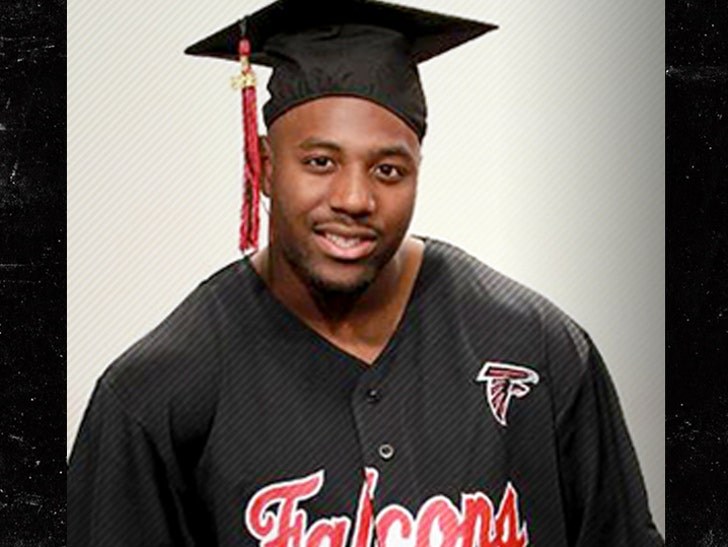 4:15 PM PT -- ﻿A rep for the Cache County District Attorney's office confirmed Green is being investigated for ANOTHER sexual assault incident, making it 4 total.

10:55 AM PT -- Falcons owner Arthur Blank addressed the Green situation Thursday morning at training camp ... saying, "we don't want anybody connected to the organization who has those kind of accusations against them."

7:09 AM PT -- The Atlanta Falcons have cut Torrey Green. Our NFL sources tell us his release is directly related to the ongoing rape and sexual assault investigations.

An Atlanta Falcons rookie linebacker is at the center of TWO separate rape investigations ... after two different women told cops he sexually assaulted them while he was a star player at Utah State.

TMZ Sports has learned ... the Cache County Attorney's Office in Utah is actively investigating Torrey Green -- a 6'2", 220 pounder who signed a free agent contract with the Falcons back in April.

INCIDENT #1 (January 14, 2015) -- The accuser claims Green took her back to his apartment, pushed her onto the bed, removed her pants and began to have sex with her against her will.

The accuser told cops she was VERY clear to Green she did not want to have sex ... telling him, "Please stop, I don't want to do this" ... but he "went for it" anyway.

After the incident, the woman claims Green said to her, "You aren't the kinda girl that would report rape? Because that would ruin my career."

The woman went to the Utah State sexual assault center that same night and nurses administered a rape kit.

Green told cops the woman is lying -- insisting he stopped his sexual advances when she "hesitated" ... and says he would never have sex with anyone against their will.

INCIDENT #2 (Nov. 21, 2015) -- A different woman claims she and Green had been drinking a lot at a party when he took her to a room, locked the door and begged her to have sex.

The woman says she remembers saying "No" and trying to leave the room, but the door was locked. Next thing she knows, Green is on top of her, her pants were off and she was in pain.

The woman got a rape kit and went to police, but cops say she stopped being cooperative. The case has been kicked over to the D.A. anyway.

There was a 3rd incident involving a 3rd woman ... who claims she was also sexually assaulted by Green in November ... when he groped her several times against her will. She also went to police.

We spoke with Jacob Gordon, a prosecutor in the Cache County District Attorney's office, who told us all the cases are being reviewed for possible charges -- so far, a decision has not been made.

We reached out to Green multiple times over several days -- but have not heard back. 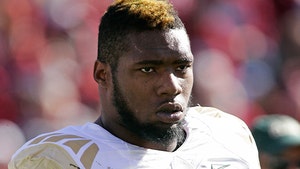 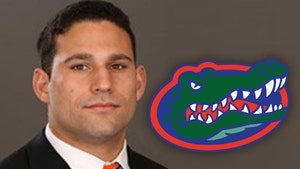