Kanye West's always going to have his Hennessy waiting on ice backstage during his Saint Pablo Tour ... TMZ has learned.

'Ye made sure of it on his tour rider, which calls for 2 alcoholic slushie machines -- one dispensing frozen Hennessy and Coke, and another with frozen Grey Goose and lemonade.

We're told the Goose is for Kim, who showed off the slushie gear during Kanye's Toronto tour stop -- and according to the tour doc ... they'll be standard at every show. 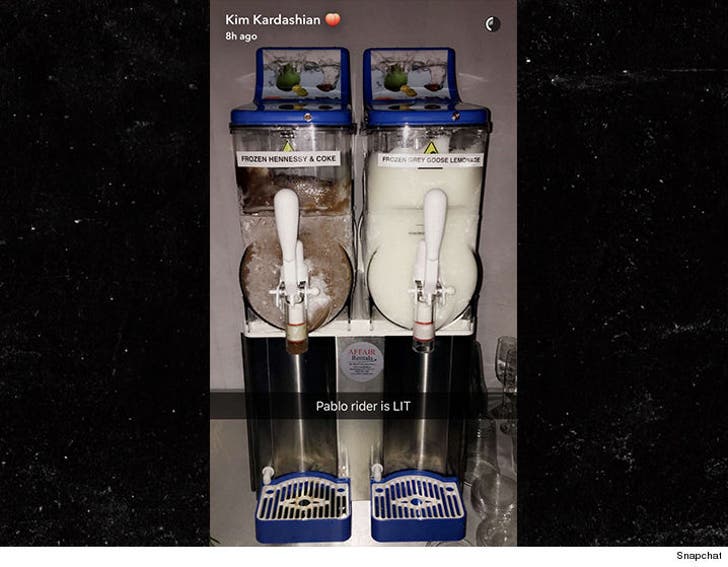 Kanye usually rolls with a bunch of booze backstage ... including Hennessy, so looks like Kim's getting to call a few shots this time around. 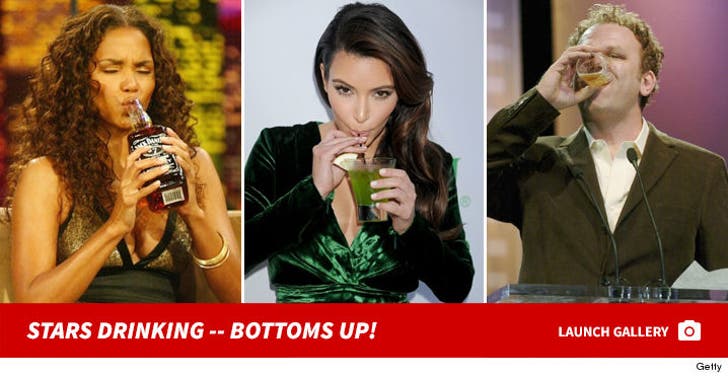 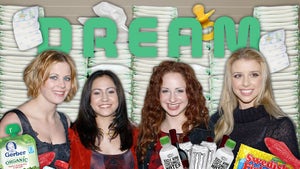 Dream -- We're Back with Diapers and Wipes!! 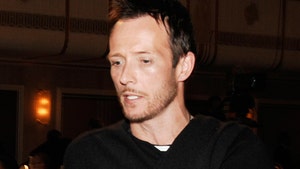