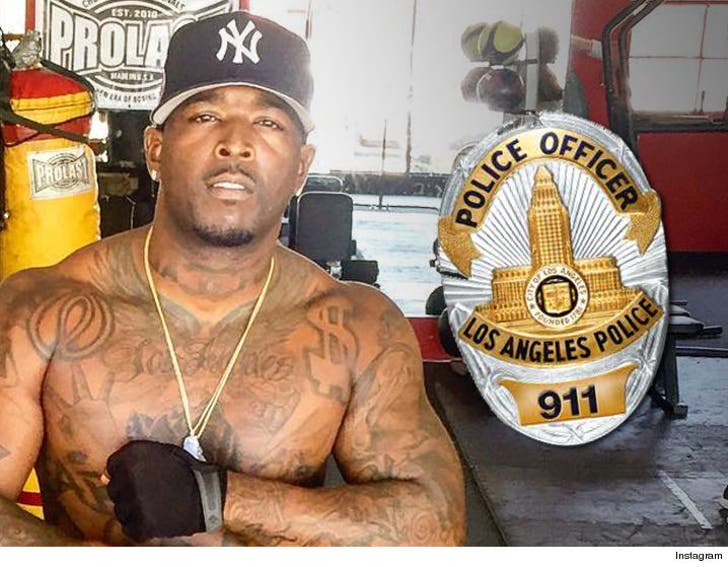 Cops finally nabbed a suspect for the murder of up-and-coming rapper Kid Cali ... TMZ has learned.

LAPD arrested a 19-year-old guy Saturday for the shooting death of Cali -- who was well-known on the L.A. rap scene. He was killed during a huge pool party last month in the San Fernando Valley.

Law enforcement sources tell us the fatal shots were fired during a fight between 2 rival gangs at the party. Two other people were shot, but survived. It's unclear if Cali was targeted or merely an innocent bystander.

The party was being held at a mansion with tons of security cameras ... which, no doubt, helped cops ID the suspect. 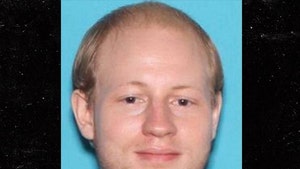 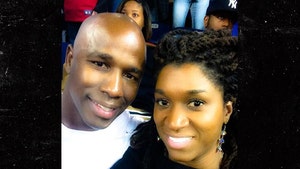