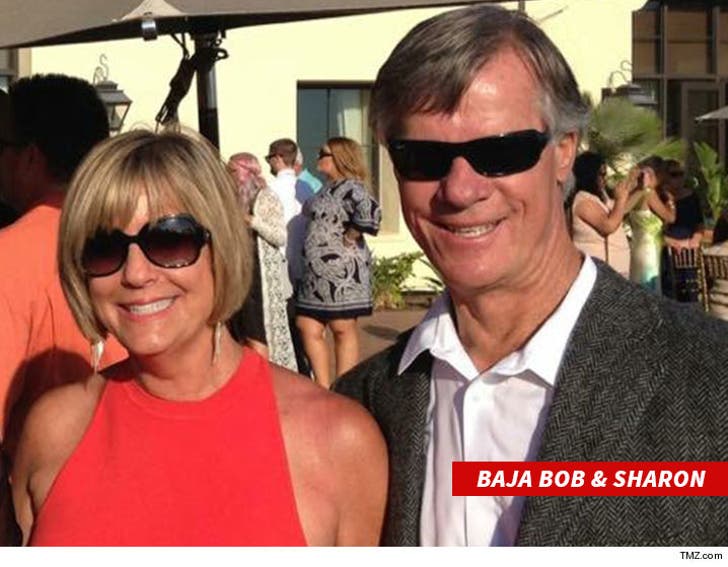 The father of NASCAR superstar Robby Gordon strangled his wife, Sharon﻿, and then shot himself in a murder-suicide at their Orange County, CA home ... officials say.

The Orange County Coroner’s Office describes the death of Robert as being consistent with a self-inflicted gunshot wound, and the death of Sharon was a result of strangulation.

Cops say a rifle was recovered inside the house.

We're told cops are conducting ballistics tests on the weapon to see if it was, in fact, the gun used in the murder-suicide. 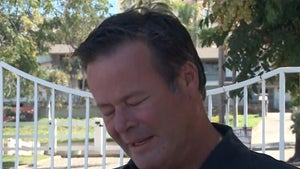 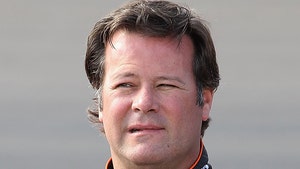