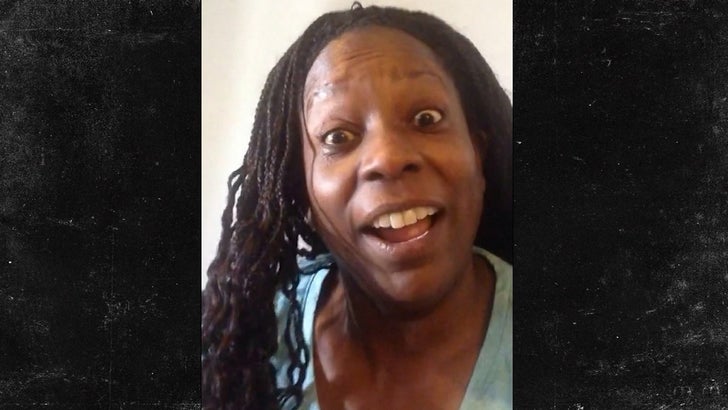 Washington Redskins rookie Su'a Cravens is about to find out why he should NEVER ignore his mom's phone calls ... even if she's a fan of his team's rival.

Cravens told reporters earlier this week that he was preparing for his first matchup with the Dallas Cowboys by shutting down all communication with his mom -- a DIE-HARD supporter of America's Team.

Yolanda Cravens -- who admits she's slowly transitioning into a 'Skins fan -- tells us there will be consequences for Su'a's antics if the Redskins aren't victorious.

"If the Cowboys win, he has to wear something Cowboys. I don't know, they might throw tomatoes at him if he does that."

As for the Redskins drafting Su'a ... Yolanda says there's only one team she REALLY didn't want to select him ... and her reaction is hilarious. 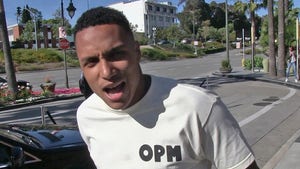 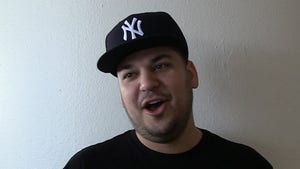 Rob Kardashian -- I Almost Got Beat Up In Boston ... Over My Yankees Hat (VIDEO)