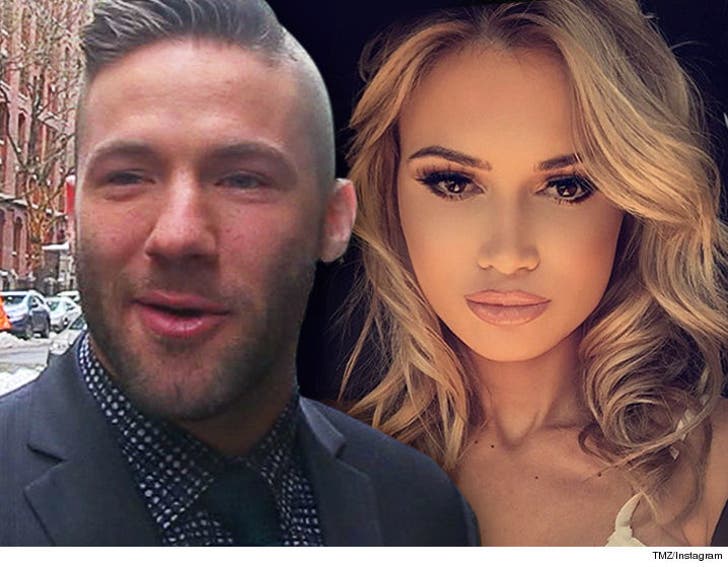 Julian Edelman might want to strongly consider attending his alleged baby mama's shower, which will be crawling with hotties -- then again, that's how he got into this situation.

TMZ has learned Ella Rose is having a lavish French-themed baby shower in Beverly Hills in October. We're told the party's being hosted by model Abigail Ratchford, who's invited a few of Julian's family members.

As for the eye candy ... Miss California 2013 Mabelynn Capeluj, Carls Jr.'s "3-Way Bacon" girl Elena Belle as well as models Tika Camaj and Monica Sims will all be there. 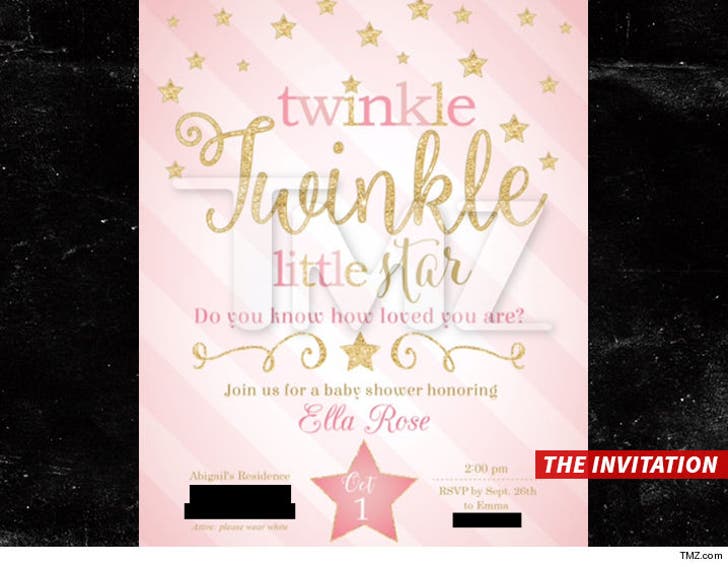 The shower is the day before his Patriots play in Buffalo, so there's no chance of a surprise appearance. Ella is due in November. 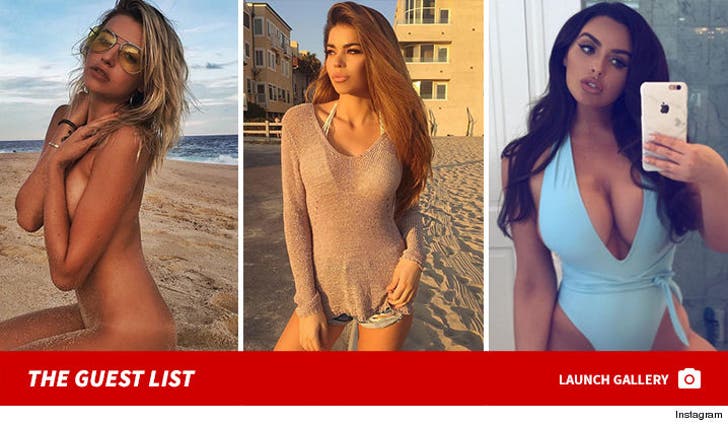 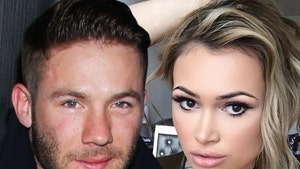 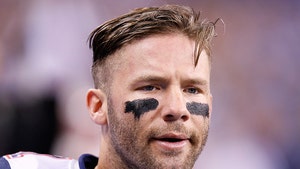