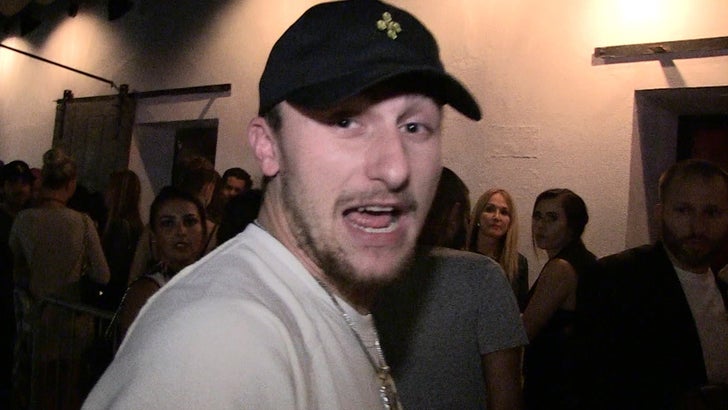 Johnny Manziel was clearly impressed with Tim Tebow's instructional league home run -- and he told us all about it ... outside of a Hollywood nightclub.

The ex-NFL quarterback hit up Warwick on Sunset Blvd just after midnight and partied for roughly two hours. Even though he seemed sober, Manziel played it safe and didn't drive himself home.

The question we wanted to know ... any chance Manziel follows Tebow's lead and transitions into baseball?

After all, Manziel was drafted by the San Diego Padres back in 2014 after a decent high school career as an infielder. 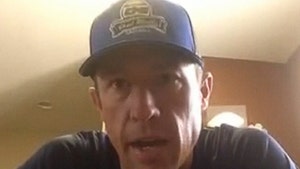 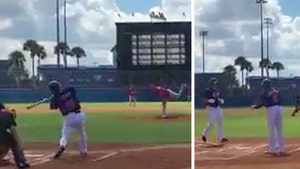