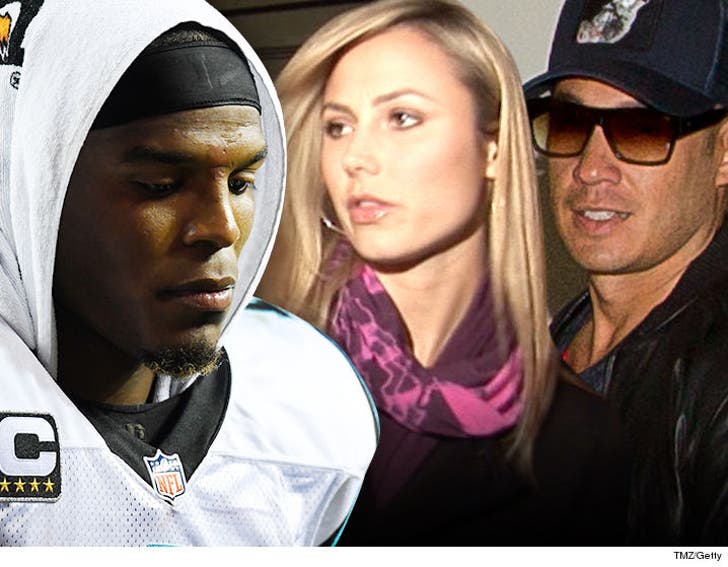 Cam Newton raged WAYYY too hard in the Bev Hills mansion he rented after the Super Bowl -- throwing crazy parties and causing nearly $100k in damage ... this according to a new lawsuit.

The Carolina Panthers QB is being sued by Stacy Keibler's husband, Jared Pobre﻿ -- who manages the luxury home rental company that leased an $11 MILLION pad to Newton back in March. 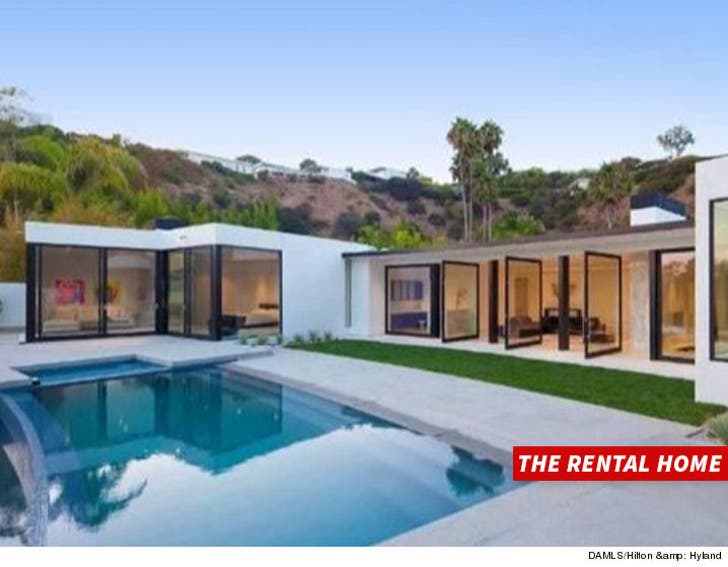 According to the lawsuit, obtained by TMZ Sports, Newton paid $123k to rent the place for 61 days -- and agreed there would be NO PARTIES, no smoking and no more than 8 guests.

Problem is ... the housekeeper snitched -- telling the rental company Newton had been throwing multiple parties and leaving cigarette ashes all over the house.

In the suit, Pobre says his company warned Newton to cut out the funny business -- and Cam responded by telling the housekeeper to quit diming him out.

When Newton moved out, Pobre says the house had been trashed -- he broke an expensive fridge, caused water damage to the floors, ruined linens and worst of all ... destroyed a fancy $32,000 rug.

We reached out to Cam's camp for comment -- so far, no word back. 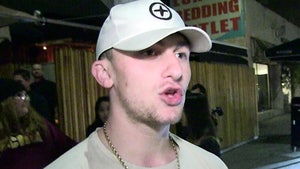