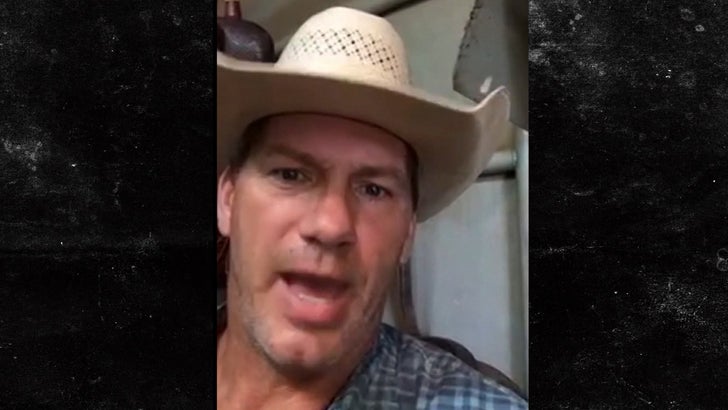 A Cowboys legend is weighing in on the QB controversy in Dallas -- with Jay Novacek telling TMZ Sports ... KEEP DAK PRESCOTT UNDER CENTER ... even when Tony Romo returns.

Jay -- a 5-time Pro Bowler, 3-time Super Bowl champ with the Cowboys -- says he's a big Romo fan and wants to see him play again ... but essentially says the team has a great thing going with Dak!

"When Tony's ready to play, I'd sure enough start Dak ... and just always have that little backup situation going there," Jay said.

"If things aren't going quite right, then you put Tony in."

Jay says he thinks Romo will eventually end up starting -- but as long as Dak keeps racking up the Ws ... let him go!! 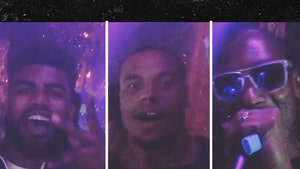 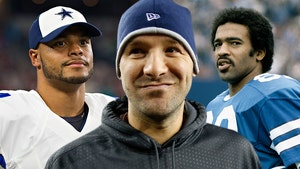 Cowboys Legend Drew Pearson -- I Love Dak Prescott ... But This Is Romo's Team