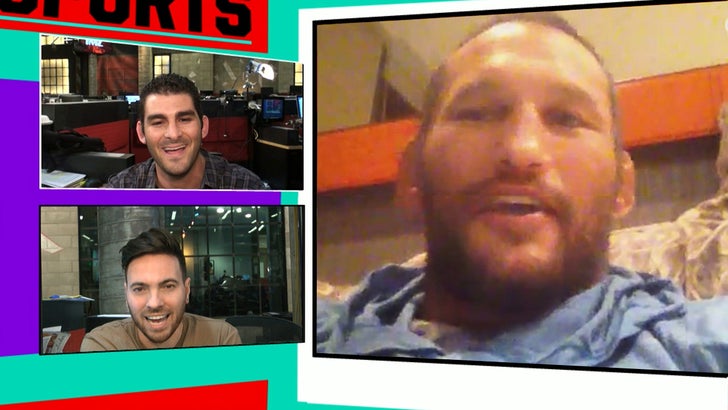 Don't expect Dan Henderson and Conor McGregor to catch a beer together any time soon.

The UFC legend joined the guys on the "TMZ Sports" TV show (airs Thursday night on FS1) -- and told us why McGregor just rubs him the wrong way.

Don't get it twisted, Hendo says he respects McGregor as a fighter -- but his personality ... let's just say the two don't click.

There's A LOT more on the show tonight -- don't miss it! 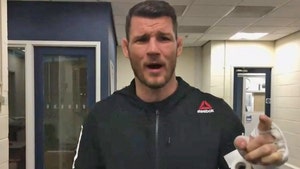 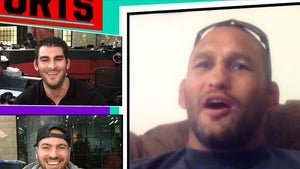