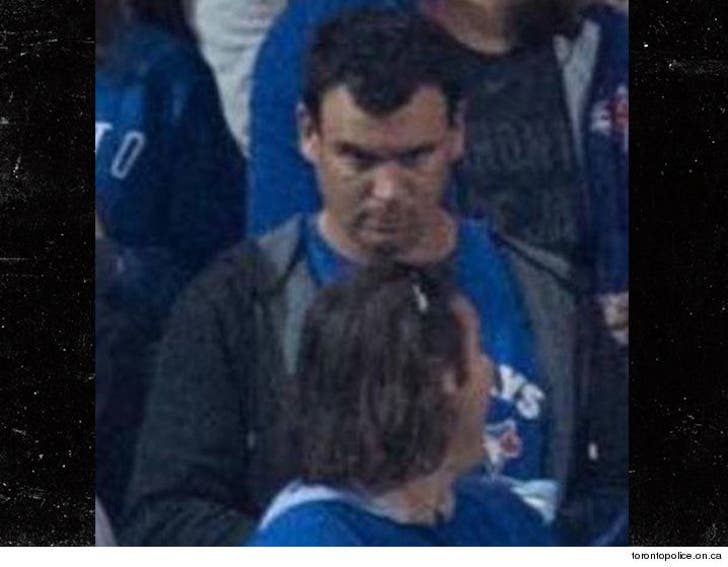 The Toronto Police Dept. says 41-year-old Ken Pagan has surrendered to authorities after cops released his photo and ID'd him as the lead suspect in the incident.

FYI, Pagan is a sports journalist for Postmedia -- and though he hasn't outright denied the allegations, he issued a statement suggesting police have the wrong guy.

Still, cops have charged him with 1 count of mischief -- and he's scheduled to appear in court in November. 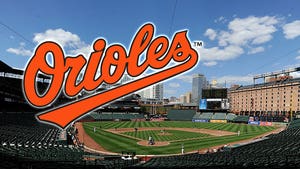 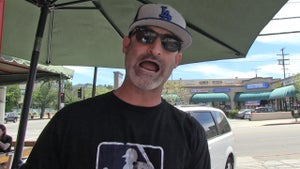