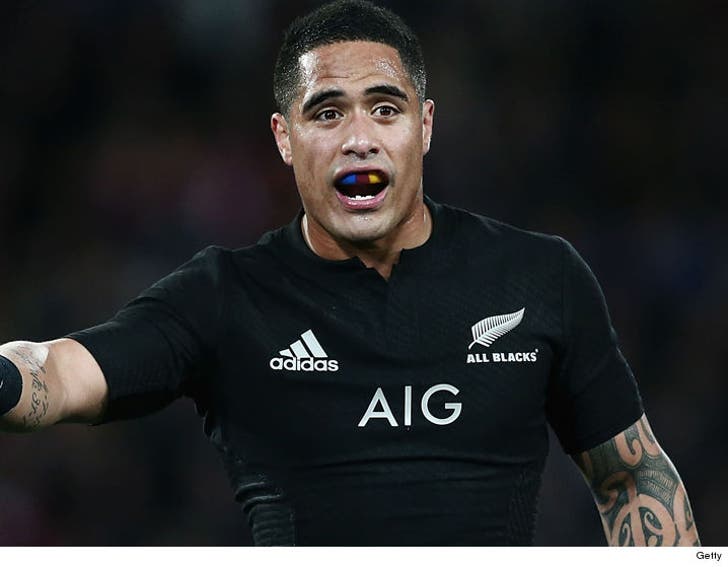 New Zealand All Blacks superstar Aaron Smith -- considered one of the best rugby players in the world -- has apologized after he was caught nailing a chick in an airport bathroom.

Multiple witnesses say they saw Smith (who has a girlfriend) and a mystery woman sneak into a handicap accessible toilet at Christchurch airport in New Zealand last month.

One witness was with his young son and told the media, "It was obvious what was happening."

The team suspended Smith for 1 game and the Prime Minister of New Zealand said he "embarrassed himself."

Now, Smith has issued a public apology -- saying, "I've made a huge mistake. A huge error in judgment."

"I’d personally like to say a huge sorry to my partner (girlfriend) Teagan, her family, my family. I’m also sorry to my teammates and the New Zealand fans."

"My behavior is unacceptable and if you could respect me and my partner in this situation."

"I’m just trying to get home to deal with this. Thank you." 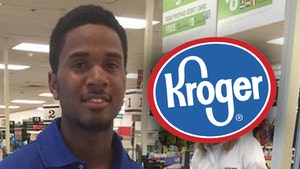