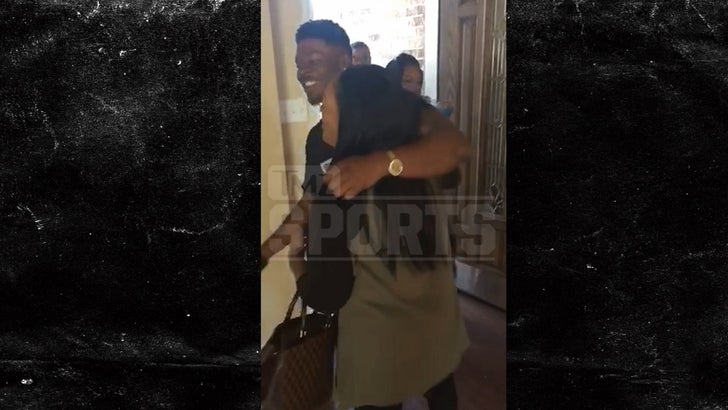 Cleveland Browns receiver Corey Coleman is a man of his word ... 'cause the former Baylor star just surprised his mom with a BRAND NEW HOUSE!!

The 15th pick in the 2016 NFL Draft told reporters earlier this year that he planned to thank his mom, Cassandra Jones, for the lifelong support by moving her into her dream home ... and today, CC delivered in a big way.

Coleman delivered the keys to the Texas home on Tuesday -- which happens to be her birthday!

"Growing up I always believed that there was more to life than the circumstances that surrounded me," Coleman tells TMZ Sports. "I told my mom, one day she could stop working the 2-3 jobs she worked to support my sisters and I, and I would buy her a house and take care of her."

"I knew that one day I would be able to make my dreams for her come true ... It's been a long, rough road, but momma we made it!" 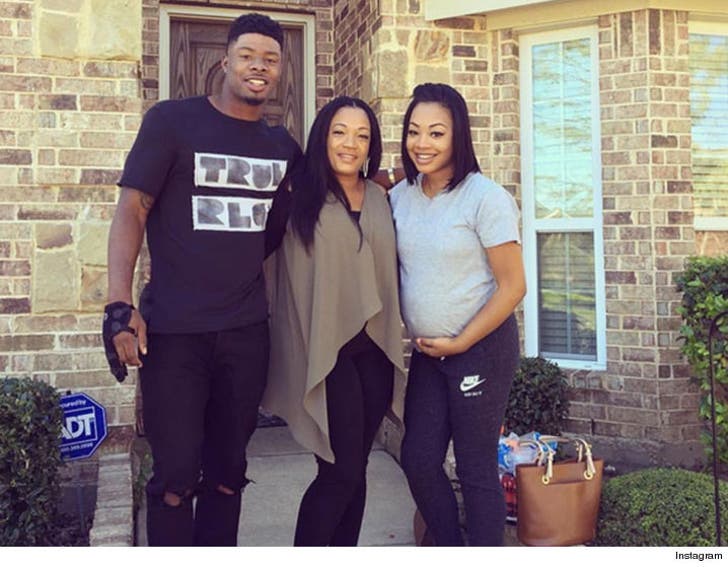 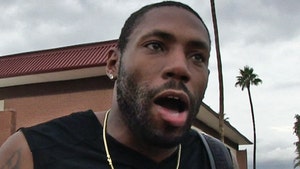 Antonio Cromartie's Mother -- He's Evicting Me From House ... That He Bought Me! (PHOTO) 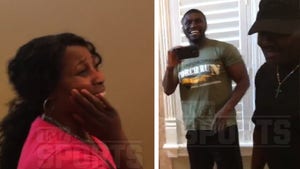