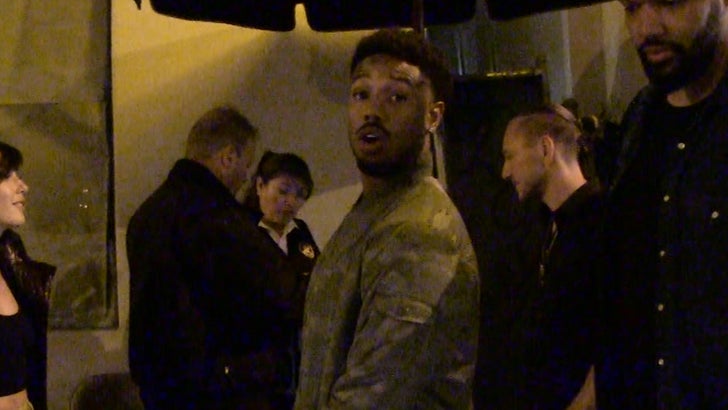 NBA star Caron Butler has made it clear he'd LOVE for Michael B. Jordan to play him in the movie Mark Wahlberg is producing about his life.

So, when we saw Michael B. out at Catch in West Hollywood Tuesday night ... we had to ask the guy -- would you do it???

Good news for Caron, he didn't exactly say no.

Of course, Caron's life story is amazing -- he overcame a hard life as a drug dealing youth to make in the NBA. Wahlberg bought the rights to Caron's story back in March and now a movie is in the works.

In fact, the last time we got Butler out he told us how things are going behind the scenes -- and why he wants Michael B. to play him on-screen. 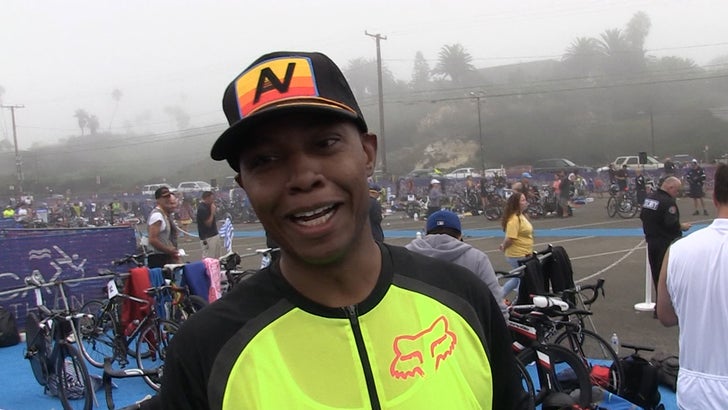 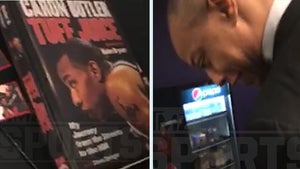 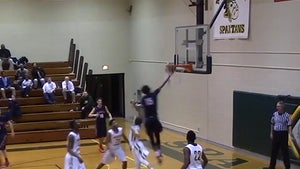