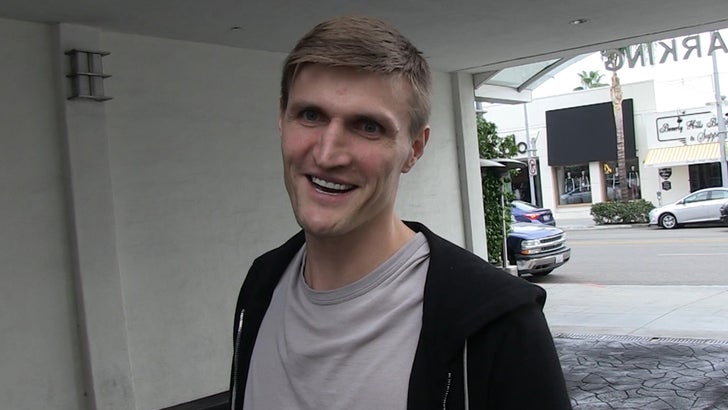 You've heard it a million times before -- athletes who make a FORTUNE only to blow it on dumb (awesome) stuff like cars, booze, clothes and strip clubs (looking at you, Antoine Walker).

Enter Andrei Kirilenko -- who made more than $100 MILLION during his 15-year run in the NBA -- and now he's got some advice for the young bucks on how NOT to follow in Antoine's broke footsteps.

AK also talks about the newest Lakers star Timofey Mozgov -- and why he's worth that HUGE $64 million contract! 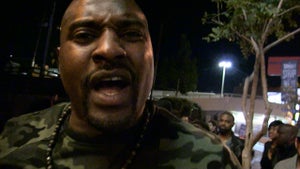