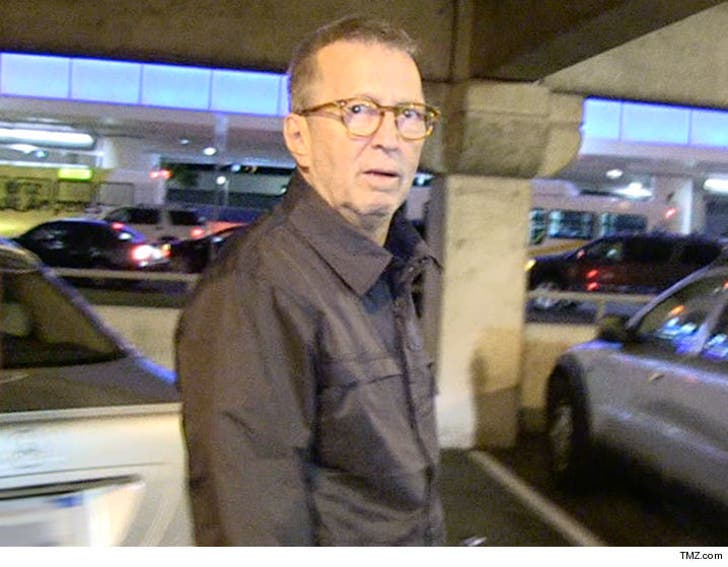 Eric Clapton made millions off his MTV "Unplugged" album, but gave credit -- and royalties -- for one of the songs to the wrong blues artist ... according to a new lawsuit.

The estate of Bo Carter -- a blues guy in the 1920s and '30s -- says Clapton incorrectly ID'd the song "Alberta" as a tune from Lead Belly. In the lawsuit, it says Clapton's performance is really a famous rendition of Carter's original song "Corrine, Corrina."

Carter's lawyers say Bo wrote and owns the copyright to "Corrine, Corrina" ... which over time, with many different people covering it ... became interchangeable with "Alberta."

Carter's camp points out Clapton's "Unplugged" went on to sell millions of copies, and all those royalties mistakenly paid to Lead Belly's estate should have gone to Bo's. The estate is now suing Clapton -- not to mention a slew of media and music publishing companies -- for every penny they made off the song.

We've reached out to Clapton for comment ... so far, no word back. 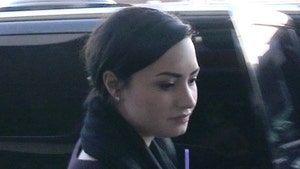