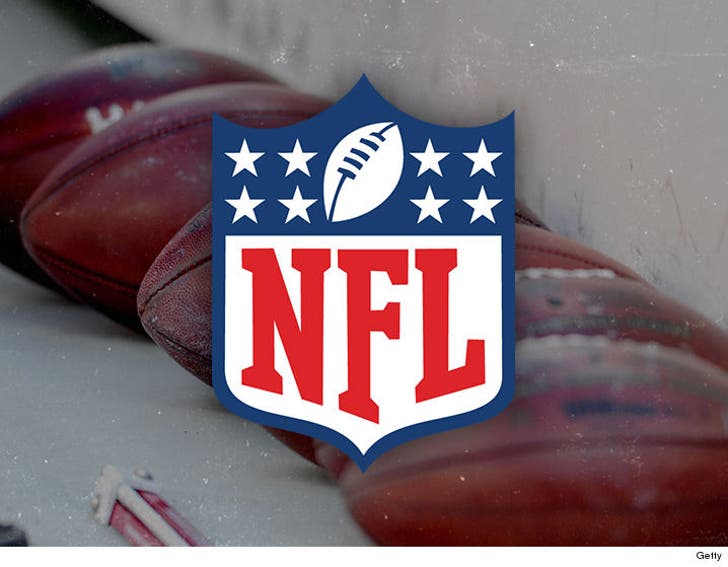 The National Football League is opening their fat pocketbook ... and DONATING $300,000 to help people from the U.S. to Haiti who were affected by Hurricane Matthew.

Matthew devastated the Caribbean ... before slamming the Southeast U.S. As a result of the storm, over 1,000 people died in Haiti ... and 22 lives were lost in North Carolina.

The NFL says $200k will be split between the Salvation Army, UNICEF and the American Red Cross. The rest will go toward repairing youth football fields in the Southeast that were torn up by the storm. 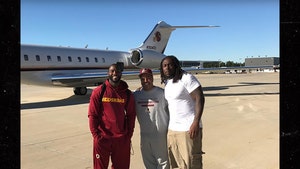 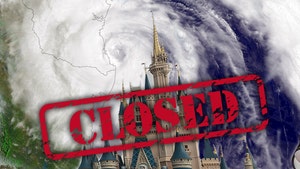