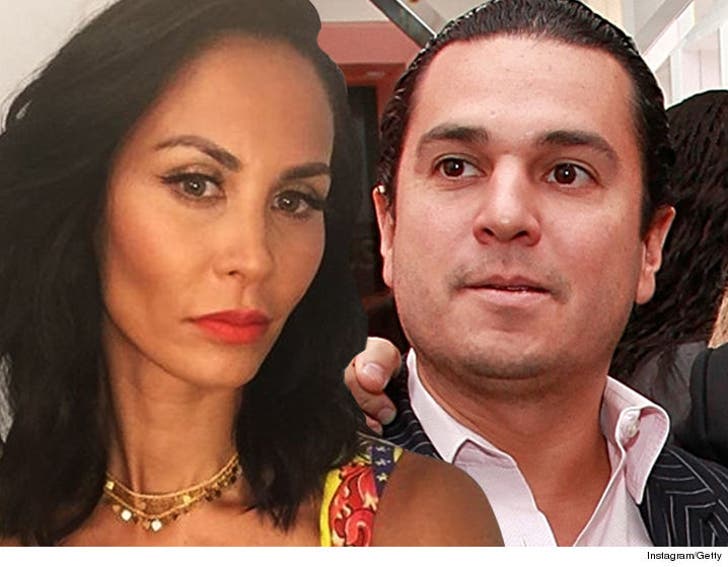 Jules Wainstein has a problem with her ex -- she claims he's not bucking up the support the court ordered him to pay her.

A source close to the situation tells TMZ, the 'Real Housewives of NY' star has filed docs calling out her estranged husband, Michael, for not ponying up the $10,000 per month he was ordered to start paying last month. We're also told he hasn't paid their children's tuition or sent a dime for utilities.

Now, Jules doesn't just want the money ... she's asking the judge to find Michael in contempt, which could lead to additional fines.

Jules and Michael have had a rocky few months, starting with an argument that led to a 911 call. Michael's lawyer has claimed he doesn't have the income to make the payments, so looks like this won't be settled easily.

We've reached out to reps for Jules and Michael, but no reply yet. 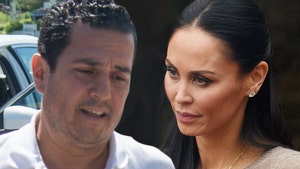 'RHONY' Star Jules Wainstein's Husband -- I Want the Kids ... You're an Erratic Mess 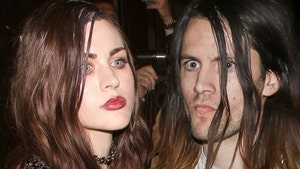